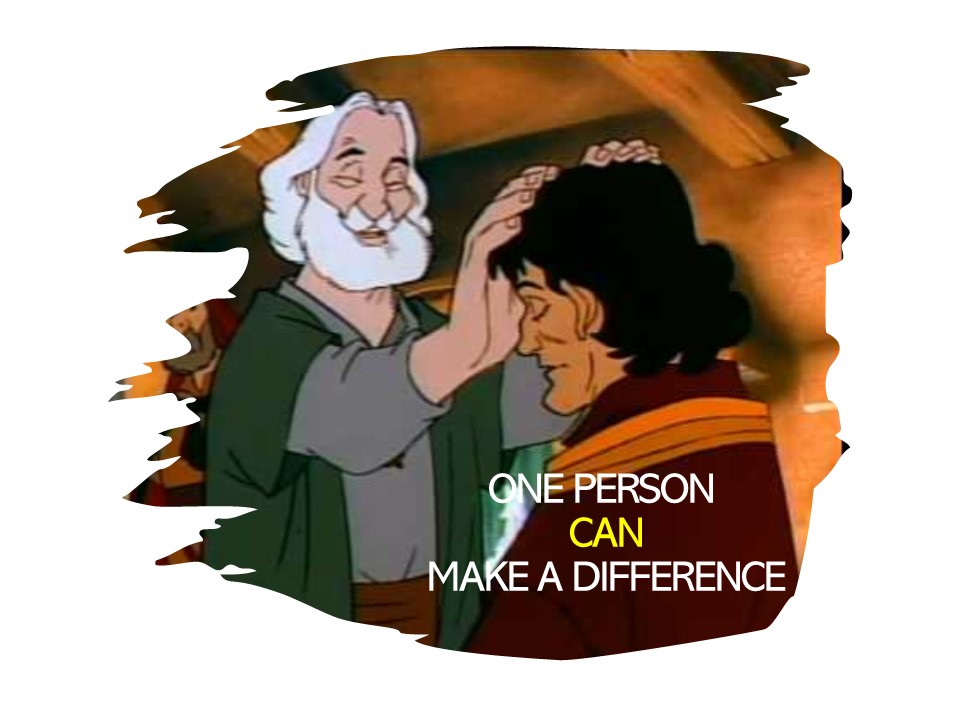 Following God’s directions has consequences and some life-changing. When we hear God’s voice, we may hesitate to react, but moving forward can cause us to become a reluctant hero — Ananias of Damascus is such a hero.

After Saul was blinded in an encounter with God on the Road to Damascus, his traveling companions led him into the city to await further directions from God. Those directions came from a disciple named Ananias who God spoke to in a vision saying, “Get up and go to the street called Straight,” the Lord said to him, “to the house of Judas, and ask for a man from Tarsus named Saul, since he is praying there. In a vision he has seen a man named Ananias coming in and placing his hands on him so he can regain his sight.”

“Lord,” Ananias answered, ‘I have heard from many people about this man, how much harm he has done to Your saints in Jerusalem. And he has authority here from the chief priests to arrest all who call on Your name. But the Lord said to him, “Go! For this man is My chosen instrument to take My name to Gentiles, kings, and the Israelites. I will show him how much he must suffer for My name!” Acts 9: 11-16, HCSB)

Ananias did as commanded and laid his hands on Saul, and immediately Saul received his sight and was filled with the Holy Spirit. Saul arose and was baptized by the reluctant hero, Ananias.