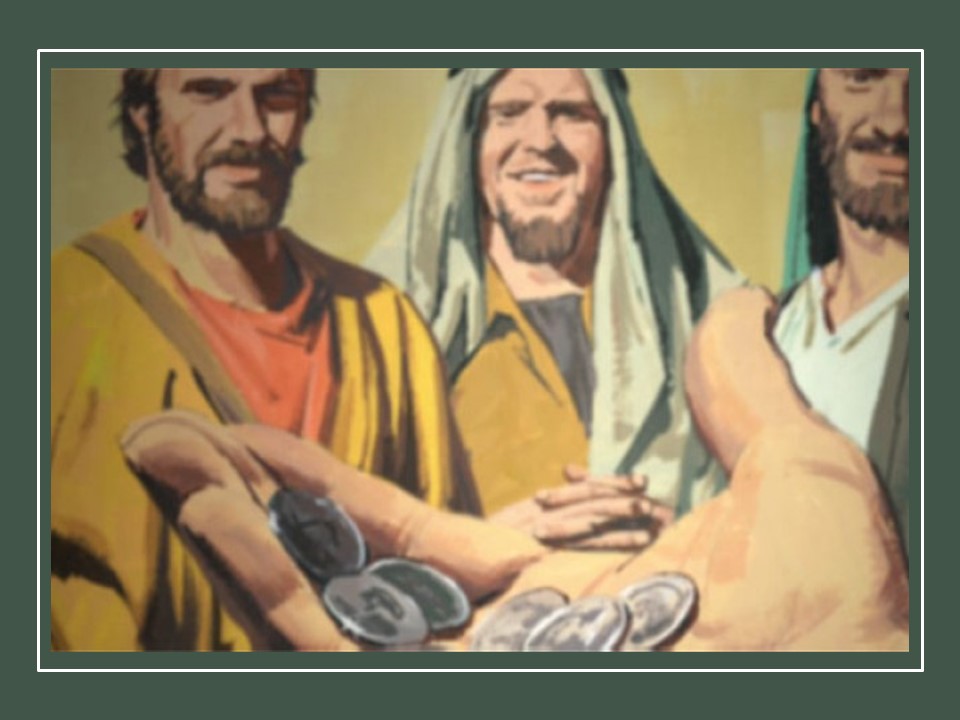 Matthew 25:14–30 tells of a rich man who planned a trip and, before leaving, entrusted his property to three servants — proportionate to each of their abilities. One servant received five talents, the second received two, and the third received only one.

When you understand the worth of a talent, in Jesus’ time, this story takes on new meaning. When used as a currency, one talent is about 6,000 denarii—a standard Roman coin, which is the usual payment for a day’s labor. At one denarius per day, a single talent was equivalent to 20 years’ worth of labor (assuming a 6-day work week because, in New Testament times, they forbid work on the weekly Sabbath.

The servant who received five talents got the equivalent of 100 years’ wages; the man who received three talents got the equivalent of 60 years’ wages. With this information, we can understand why the master became outraged when the one talented servant didn’t make use of his single talent. With the talent buried in the ground and not invested, the master receives no interest in his investment.

James 1:17 tells us that every gift is from God. We all have unique talents and God-given gifts, but they are all important and can be used for God’s Kingdom. You have at least one talent, and you can trust God to help you use and grow that talent for the Kingdom’s cause.

There are things that Believers must take for fact. The Bible says that Jesus will one day return, and when he does, he will ask his servants to report how they spent the time and opportunities He has given. Will he find you faithful?