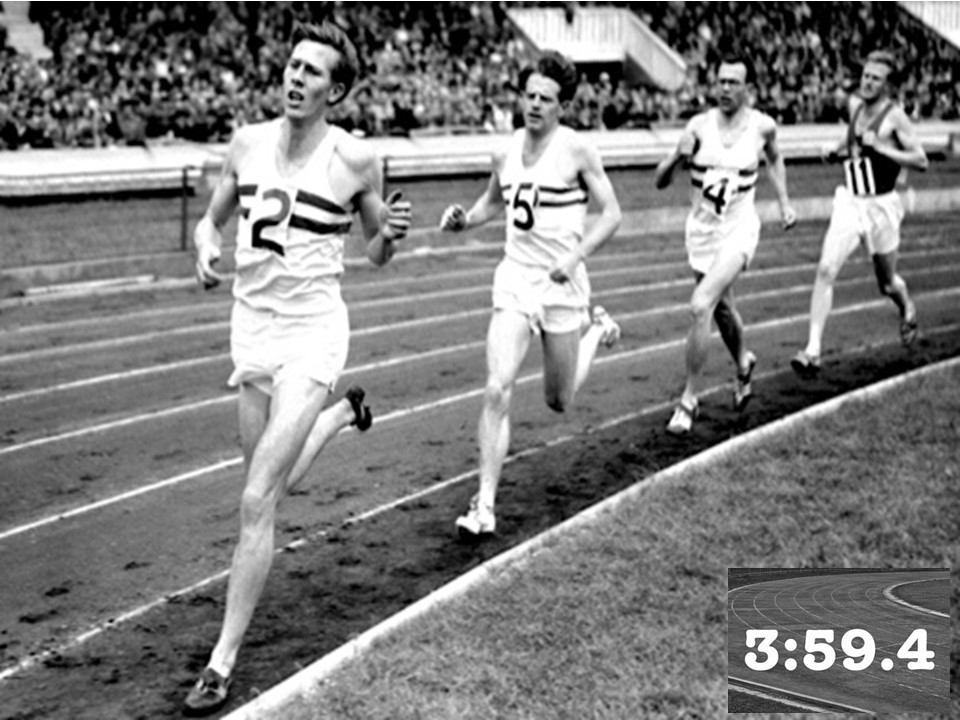 Throughout history, many people exhibited a strong desire to live out their purpose.  Epictetus was a Greek-born slave of Rome in the first century. He became a great philosopher and teacher and eventually gained his freedom.

On the morning of May 6, 1954, British athlete Roger Bannister did the impossible and became the first person to run a mile in under four minutes. Bannister accomplished his amazing feat because he had an incredible desire to realize his purpose. Bannister was a 25-year-old medical student in Oxford, England.

Walt Disney had passed away when Disney World ﬁrst opened.  So, at the opening day ceremonies, his widow was asked to speak. She was introduced by a man who said, “Mrs. Disney, I just wish Walt could have seen this.” She stood up, then simply said, “He did,” and sat down. The purpose is powerful.

Thomas Edison didn’t worry about failures. Edison applied himself to accomplishing his purpose.  After 10,000 failed tries to develop the electric light bulb, his victory came when the light bulb glowed. Edison lived with purpose.

Some of the most successful people in the world have overcome tremendous obstacles to reach their goals. Stephen Hawking overcame ALS to become one of the most brilliant theoretical physicists in history. Abraham Lincoln was born in a log cabin. President Franklin D. Roosevelt was diagnosed with polio when he was 39 years old. Homer was blind.

The benefit of knowing your purpose and working to achieve it is your pot of gold at the end of the rainbow.