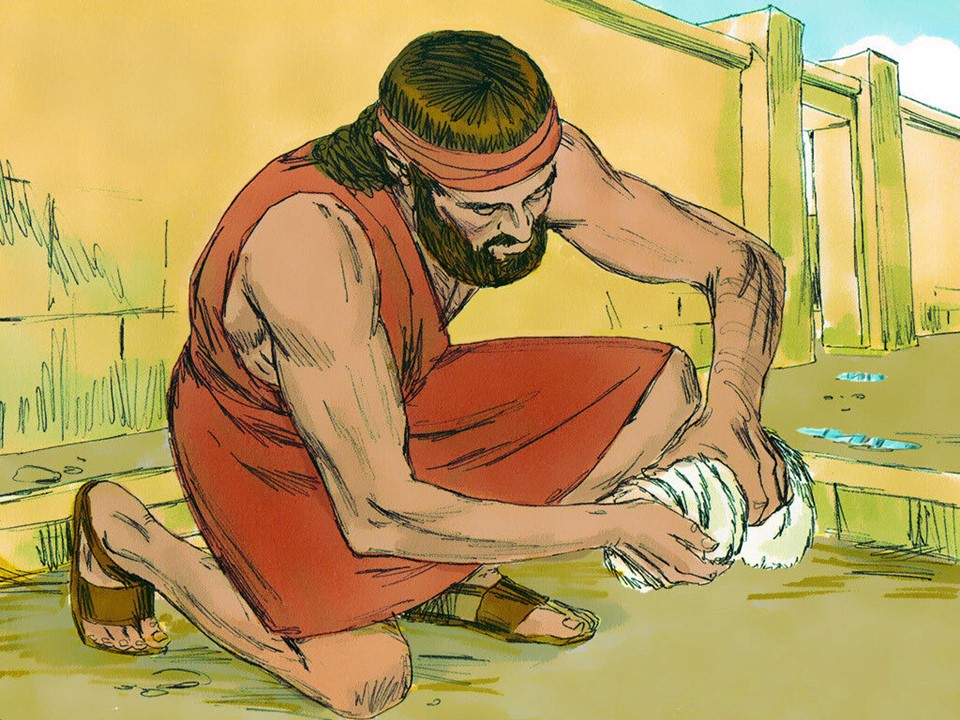 I am a great admirer of illusionists and magicians. At the top of my list of magicians, responded performers are Houdini and David Copperfield.

While some people believe some individuals have seemingly supernatural power over natural force, I don’t. God alone restores eyesight to the blind, enables the lame to walk, changes water to wine, and the deft to hear.

It is not magic or an illusion when God performs miracles. Chapter 6 of the book of Judges tells how when God commanded Gideon to defeat the Midianites, Gideon put God to the test — not once, but two times.

Scripture says, “Then Gideon said to God, ‘If You will deliver Israel by my hand, as You said, I will put a fleece of wool here on the threshing floor. If dew is only on the fleece, and all the ground is dry, I will know that You will deliver Israel by my strength, as You said.’ And that is what happened. When he got up early in the morning, he squeezed the fleece and wrung dew out of it, filling a bowl with water.”

God was patient with Gideon. Over and over, the Lord assured Gideon what his mighty power would accomplish through him. Aware of his weakness and the daunting task before him, Gideon was an ideal vehicle for the Lord’s tremendous work of deliverance. Even though Gideon was slow to believe, once convinced of God’s power, he was a loyal follower who obeyed the Lord’s instructions.

As an obedient servant, remind yourself the “magic” is in God, and God is in you.