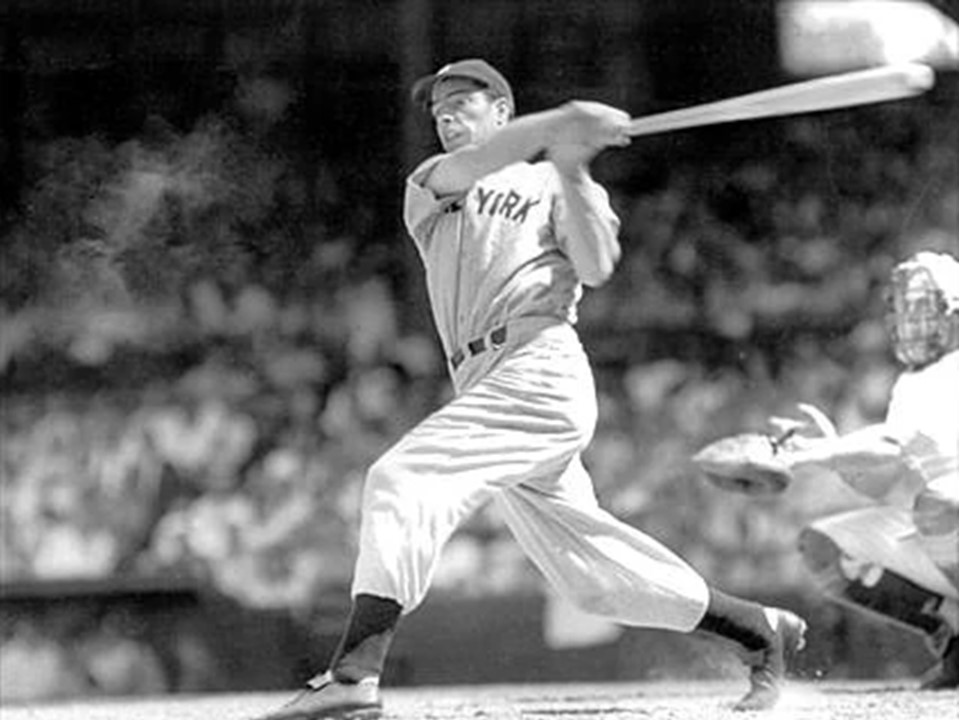 There is one record that will not be broken. The longest-lived human, Methuselah, lived 969 years. Old Testament) patriarch whose life span is recorded in Genesis (5:27). His father, Enoch, whom Scripture records as one of the three men who walked with God. Abraham’s wife, Sarah, is the only woman in the Old Testament whose age is given. She died at 127 (Genesis 23:1).

The record holder for being the first man to walk with God was Enoch, who was the father of Methuselah. The Bible says Enoch walked faithfully with God for 300 years and is the first recorded person to have not died.

The most extended living tree is the Methuselah tree. It is in a hidden and protected location in the White Mountains of eastern California. The tree is a Bristlecone Pine and is 4,771 years old (as of 2022).

The most exciting record is when you accepted Jesus as your Savior and Lord. Thus, guaranteeing everlasting life in heaven.