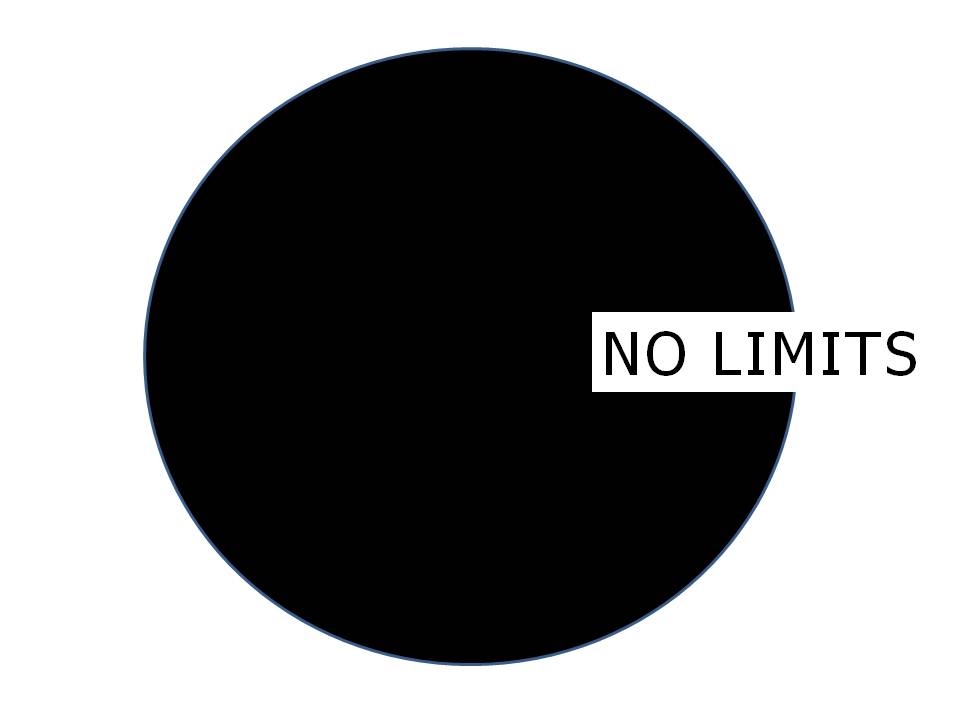 When I was thinking about writing a short blog encouraging people to be creative, the following thought came to mind. I believe people who know they have no limits live a limitless life.

The people who think and live creatively are the “Pioneers,” who open the frontiers for happy living. Everyone else is a “Settler,” settling for less. People make statements like: “I can’t lead a Bible study, I don’t have the skills,” “Don’t expect me to witness I know little about the Bible,” “I cannot give to the church. I hardly live on what I make.”

The Apostle Mark pointed out that Jesus was “Sitting across from the temple treasury, He watched how the crowd dropped money into the treasury. Many rich people were putting in large sums. And a poor widow came and dropped in two tiny coins worth very little. Summoning His disciples, He said to them, ‘I assure you: This poor widow has put in more than all those giving to the temple treasury. For they all gave out of their surplus, but she out of her poverty has put in everything she possessed — all she had to live on.’” (Mark 12:41-44 HCSB)

John MacArthur writes that the woman gave, “A small copper coin the smallest denomination of Roman coinage—equal to one sixty-fourth of a denarius. Her gift was small because a denarius was the equivalent of a day’s wage.”

We commend the widow for giving more, for it was all she had. As Henry Ward said, “Many talented people end up as failures, while many less gifted people become very successful. The former use only part of their talents; the latter gives all.”

In this story, some rich men contributing a lot while a poor widow contributed less. But Beecher pointed out, “In this world, it is not what we take up, but what we give up, that makes us rich.”