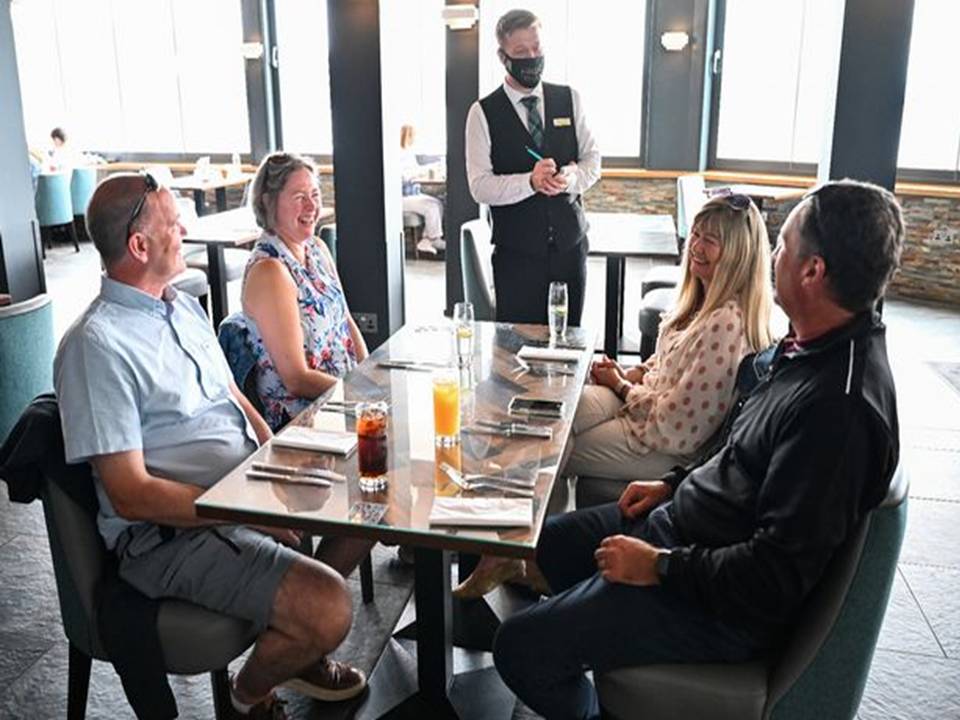 I’ve noticed when I go out to eat at a restaurant with my covid mask on and sit down to order; the restaurant has new menus. Some of my favorite items aren’t on the revised menus; some menus are in black-and-white, not color.

The real shock is the prices and quantity of food. Prices are up, and the amount of food on my plate has shrunk.

A friend said, blame it on the virus. He’s probably right.

As I sit with my mask on, it’s not hard to conceive that the restaurateur should be the masked man or woman. When the virus passes, there is no excuse for not increasing the portion sizes and rolling back the prices. That won’t happen.

One of the rituals of eating out used to be that I read the prices first. Then I looked to the left side of the listing to see if it was something I wanted. Today, I am retired and should be looking at the items I want and not be concerned with the prices.

In the future, I’ll have only one question: “Who was that masked restaurateur?”