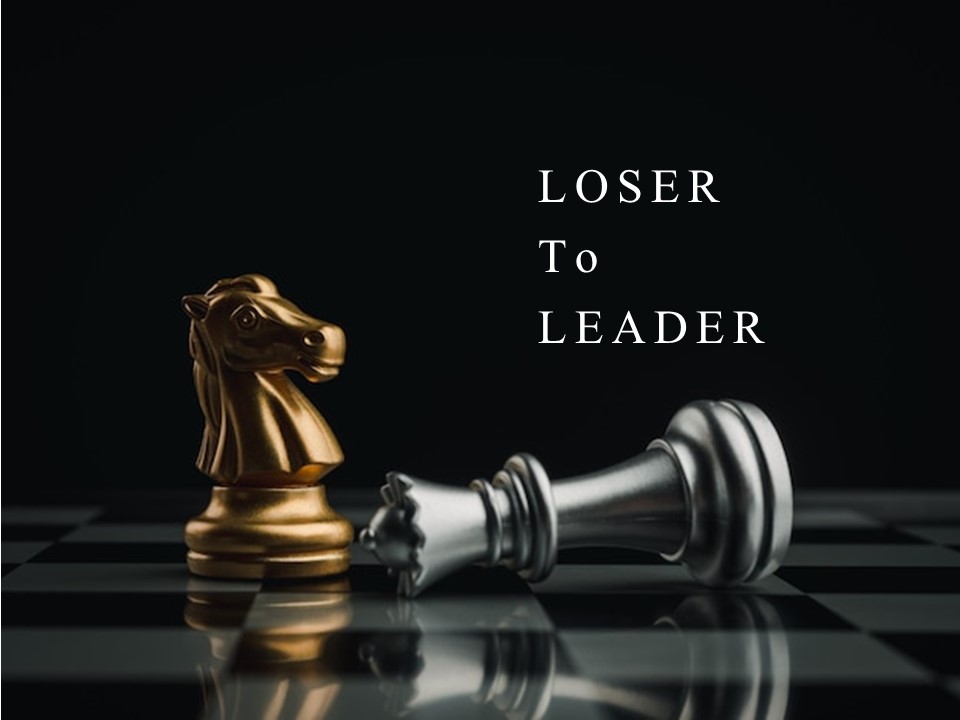 There are stories of people who suffered defeat and then got up from the canvas and fought another round. A case in point is Colonel Harland Sanders’s journey from failure to entrepreneur success at age 65.

Colonel Sanders is best known for founding the KFC restaurant chain Kentucky Fried Chicken and later acting as the company’s brand ambassador. His name and image are still symbols of the company.

The Bible s tells the story of a loser who became a hero. His name is Mark. John Mark is best remembered as Paul’s trusted and valuable companion and the writer of the Gospel of Mark, the second book in the New Testament. St. Paul wrote, “Only Luke is with me. Get Mark and bring him with you because he is helpful to me in my ministry.” (2 Timothy 4:11)

Your success doesn’t lie in a secret 11 herbs and spices recipe. It lies in not allowing your failures to make you a failure. Don’t let anything or anyone defeat you. We should all be more like Colonel Sanders and John Mark.