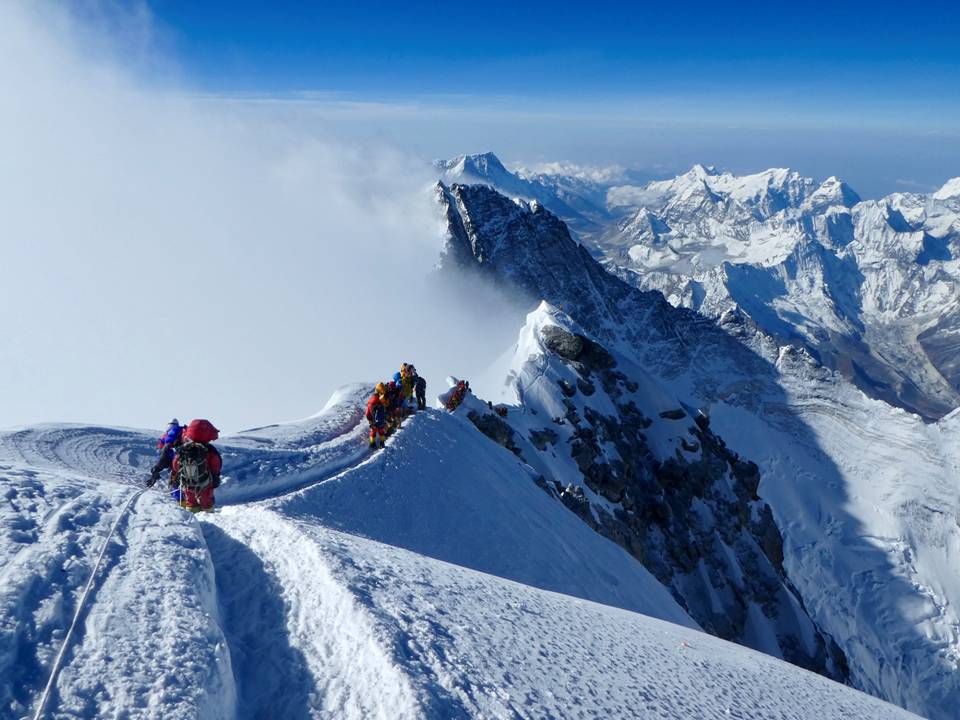 In 1997 Jon Krakauer published “Into Thin Air.” He wrote about Mount Everest’s experience when eight climbers died after getting trapped in an unexpected storm. People magazine described the book as, “A harrowing tale of the perils of high-altitude climbing, a story of terrible luck and worst judgment and heartbreaking heroism.”

While Mount Everest is almost five times higher than Mount Sinai, Scripture speaks of the perils of high-altitude climbing on Mount Sinai. Moses led the people out of Egypt, and God came down to the top of Mount Sinai and invited Moses to come to meet Him. At their summit meeting, God gave Moses the Ten Commandants for living a life pleasing to Him.

Can you say with Caleb (an Old Testament climber), “Give me my mountain, I’m prepared to climb?”