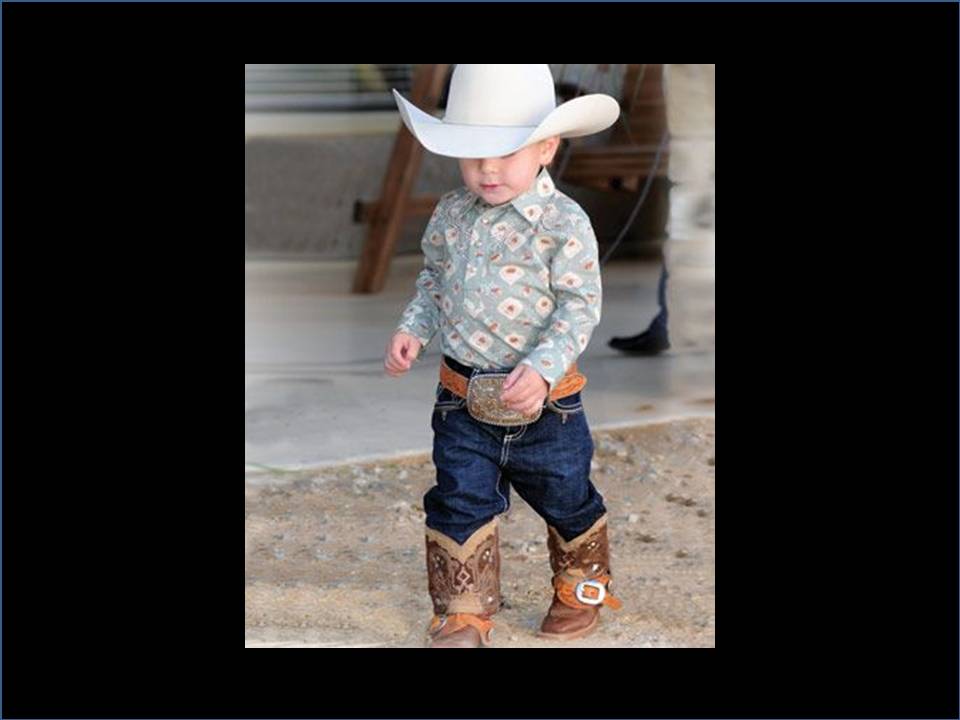 His grandmother promised him a pair of cowboy boots. The pair of boots would be his first cowboy boots, and he was excited. Every few minutes, he asked about those boots: “When will we get them?” “Where will we go to buy them? “Isn’t it about time to go?”

When the six-year-old child asked his grandmother, “Can we go get the boots now?” the grandmother answer, “If you don’t quit asking about those boots, I’m not going to buy them for you.” There was silence for five minutes, and then, the child said, “I haven’t asked about the boots in a while.”

A quick trip to the shoe store to get the cowboy boots took longer than the young boy’s transition from six-year-old wanting boots to a six-year-old swaggering out of the store in his new boots.

The Cowboy Boot Brand—Justin, Corral or, Rocketbuster—wasn’t important. The transforming element was they were authentic cowboy boots, and for a moment, the boots transformed the young boy into John Wayne, Red Rider, and The Lone Ranger.

His grandmother initiated the change, the shoe clerk facilitated the change, but it was the boots that change the young boy’s swagger into a self-assured hero, shoulders straight, and a clinched face sending the message this is my destiny.