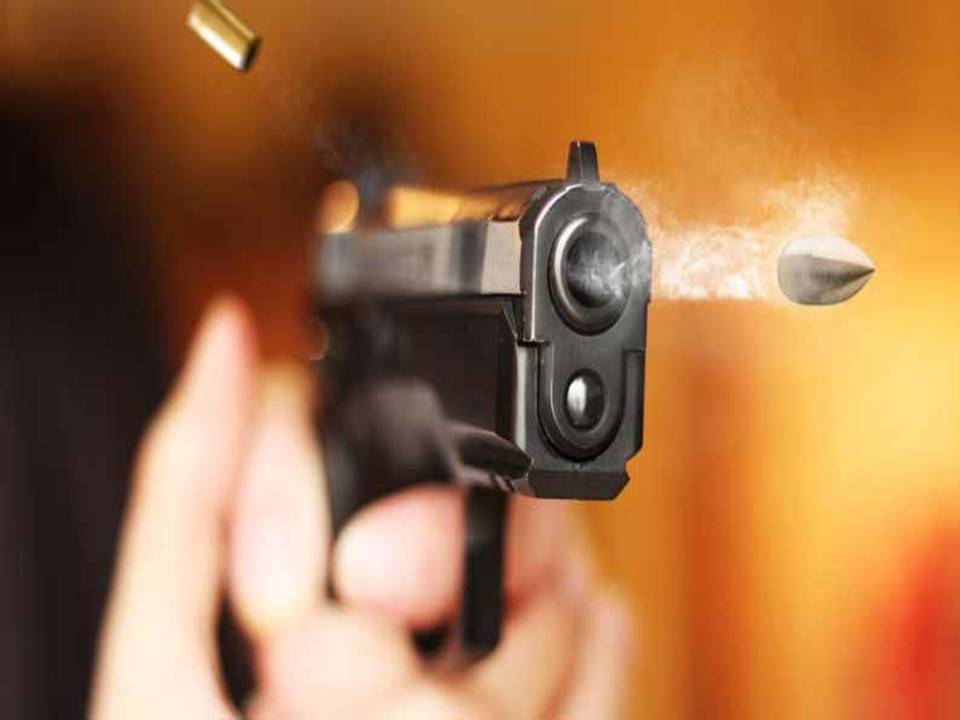 Looking back, I can scarcely remember a day more frightening than the day I was shot. In the late 50s and early 60s, hitchhiking was the transportation for young men, especially for short distances.

My home was 30 miles from the university I attended. Each Friday, I packed my laundry and hitchhiked from Gainesville, FL, to Ocala, Fl. to visit my parents, and my mother would wash my clothes. On Sunday morning, I hitchhiked back to the university, carrying my bag of clean clothes.

One particular Sunday morning, there was a lot of fog making visibility low. I stood by the highway, and cars passed by. Suddenly the driver slammed on brakes and backed up. I ran to the car, and the driver asked, “Where are you going?” I replied, “To Gainesville.” Hop in; the driver said, “I’m on my way to Alachua.” (a few miles north of Gainesville).

The moment I got into the car, I knew something was wrong. The car was a two-seat coupe; the driver wore sunglasses (in the fog), and as he drove, the car weaved back and forth between the two lanes.

“Yep,” he said. “I’m a truck driver, and when I reported for work this morning, the boss sent me home saying, ‘I was too drunk to drive.’” My problem was obvious: a drunk driver and poor road visibility.

The driver said, “I’m not seeing well this morning, and when you see a gas station selling beer, let me know.” I need to get out of this car. After several weaving miles, I saw a store he wanted. But, if he couldn’t see it, I would not tell him about it.

We were almost passed the store when he saw it. He braked suddenly, and the car swerved toward the two gas pumps in front of the store, stopping right next to them.

Suddenly the driver appeared with two cans of beer and asked me to hold them while he got in. I took the beer, and rapidly he drew a pistol and pointed it to my head and asked, “How long has it been since you got shot, boy?”

Before losing consciousness, I recall seeing a flash of light and thinking, what would my mother say? Here, I have two cans of beer in my hands, fixing to meet Jesus, and I haven’t had a beer in my life.

When I came to, the drunk shook my head and asked me if I was all right? The “gun” was a cigarette lighter shaped in the form of a pistol.

The flash I saw was the flame on the wick of the firearm.

I got out of the car and determined I would travel by other means. After walking about one-half mile, I looked down and discovered I was about to step on a dead rattlesnake. Finally, I hitch a ride with a man driving a hearse. He was on his way to pick up a body. I was thankful the body wasn’t in the hearse.

I got to the university, but I never told my mother the story of the shooting.