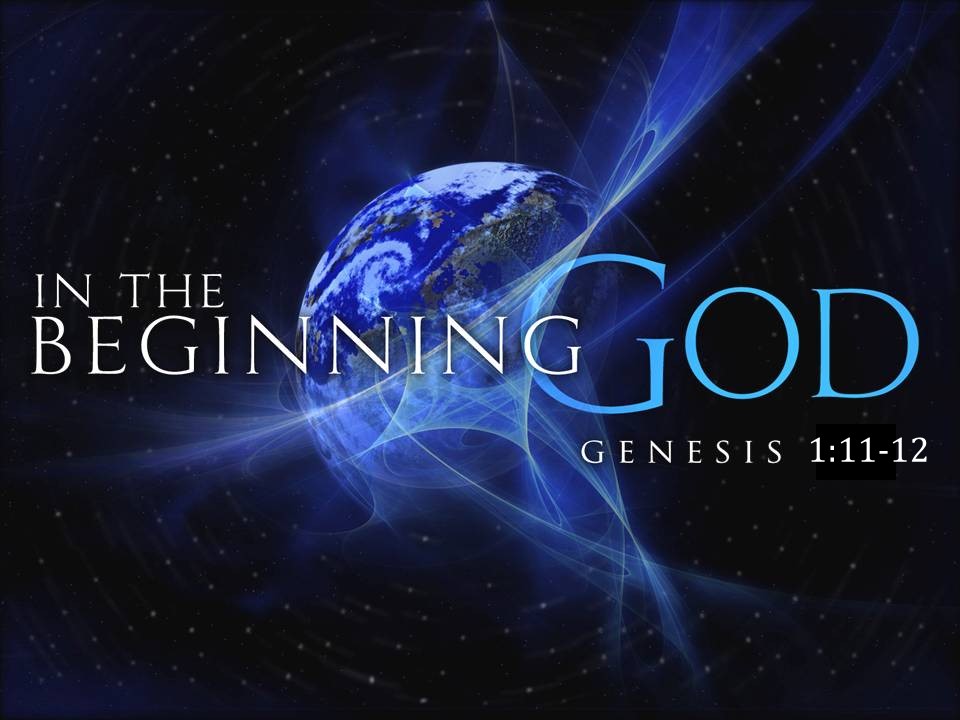 If we ask the reeds and bulrushes why God created them, they will say, “we provided the material for Jochebed to build a basket and hide her newborn son, Moses, from Pharaoh.”

And what was the use of Lebanese cedar trees? King Solomon bought the prized trees to be used in the building of the Temple in Jerusalem.

When Jesus passed through Jericho for the last time and on His way to Jerusalem and His crucifixion, Zacchaeus climbed and sat in a sycamore tree to see Jesus. The sycamore tree provided Zacchaeus the last opportunity to repent and change His life through the preaching of Jesus.

Though earning God’s approval at creation, the fig tree withered and died at Jesus’ command. The fig tree died in glory, presenting the condition of the Jews in Jesus’s time.

And what of the thorns? The soldiers placed the woven crown of thorns on Jesus’ head to mock him because Jesus spoke openly to Pilate that he was a king, but his kingdom was not of this world.

In Christ’s kingdom, scripture describes five crowns that believers can look forward to as a reward for their faithfulness to God. These awards are the imperishable crown, the crown of righteousness, the crown of rejoicing, the crown of glory, and the crown of life. For Christians, there is no crown of thorns—only gold!