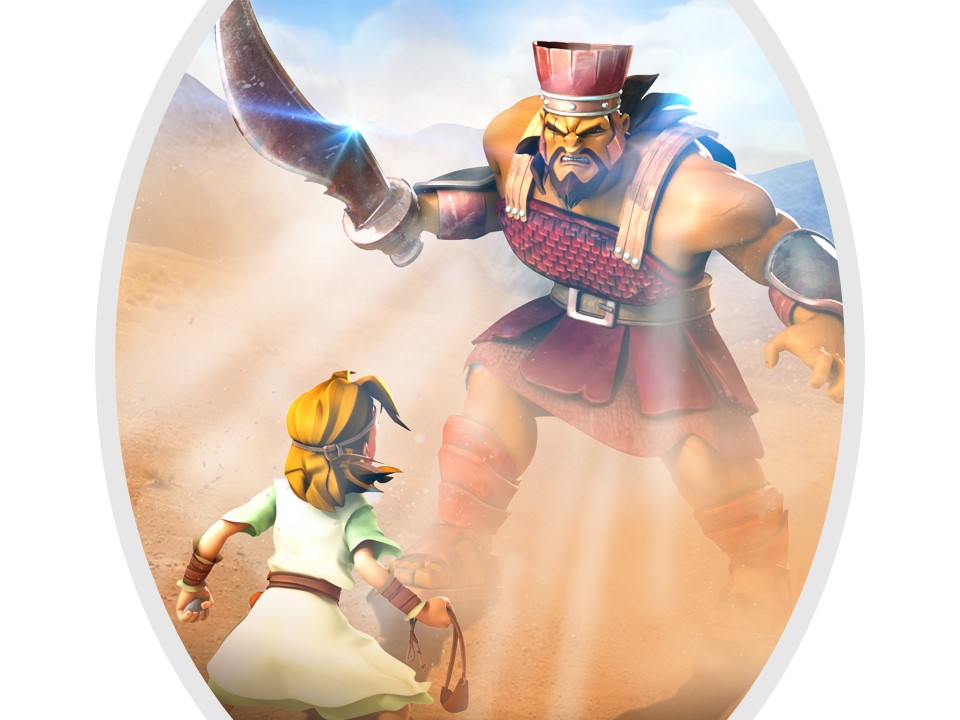 No one is immune from problems, but handling the situation is more important than the problem. When confronted with a giant problem, you can face it and solve it or run from it, but you can’t ignore it. —Giants will not be ignored.

The story in 1 Samuel 17 tells how to face and eliminate giant problems. The story is about how a shepherd lad overcame what seemed impossible. David was visiting his brothers in King Saul’s army and facing a standoff with the Philistines, especially a nine or ten-foot Giant named Goliath.

David volunteered to do what King Saul and the Israelites were afraid to do; he confronted Goliath with only his sling and five smooth stones he had gathered. As David approached him, Goliath laughed and him because of David’s size and lack of amour. But David put one stone in the sling and swung it, hitting Goliath in the forehead, killing the Giant. Quickly, David took Goliath’s sword and used it to cut off the Giant’s head.

Here are five keys for slaying your Giant.

1 Prepare to solve the problem. David saw the problem, “For what is this uncircumcised Philistine, that he should taunt the armies of the living God?” After receiving permission from Saul, David selected five smooth stones from the brook and put them in his Sheppard pouch; he had his sling in his hand and went out to meet the Giant.

2 Expect victory. An adverse reaction never solves problems. King Saul and his army took a negative position of Goliath. “When all the Israelite men saw Goliath, they retreated from him, terrified.” (1 Sam 17:24, HCSB). David thought positively; his God was larger than Goliath.

3 Confront the problem. Then David said, “The Lord who rescued me from the paw of the lion and the paw of the bear will rescue me from the hand of this Philistine.” (1 Sam. 17:37). David put a rock in his sling and swung one stone at Goliath’s head. The rock sank into the Giant’s forehead, and he fell. Giants are best confronted after you have, with God’s help, solved more minor problems. Facing the problem and solving the problem are linked to your faith in God.

4 Make sure the Giant is dead. “David ran and stood over the Philistine and took his sword and drew it out of its sheath and killed him and cut off his head with it.” (v. 50) Your current ability to solve problems is one of the best indicators of your ability to solve future problems. Kill today’s issues, and you overcome tomorrow’s challenges. Make sure you resolve today’s problem before moving on to the next problem.

5 Celebrate victory. “When the Israelites returned from the pursuit of the Philistines, they plundered their camps. (I Samuel 17:53, HCSB). Never defeat a problem and not reward yourself. Rewards are motivators to tackle the next challenge.

When facing a giant, we have two responses: reason or result—Saul reasoned Goliath was too big; David knew God was bigger and killed the Giant. Most people most often will see the Giant as too big.

When you slay your Giant, more minor difficulties turn and flee, just as the Philistines turned and ran when they saw their Giant hero killed.