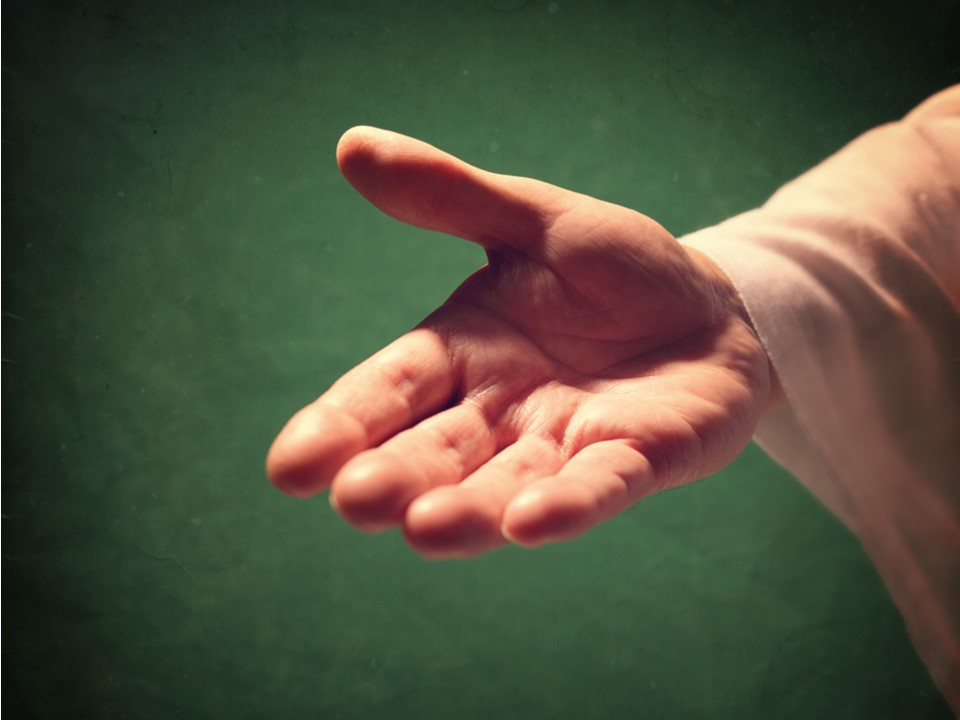 I look down my nose. “Wayne Nalls,” I said to myself, “when are you going to see as well as the blind Bartimaeus. His sight was restored by a single touch of Jesus’ hand, and I go along bumping into problem-after-problem. I need more than a blind man’s cane or a seeing-eye dog. I need the touch of Jesus’ hand. I want to see.

In his Gospel, Mark tells how Bartimaeus, a blind roadside beggar, was healed in just seven verses of the Bible.

46 They came to Jericho. And as He was leaving Jericho with His disciples and a large crowd, Bartimaeus (the son of Timaeus), a blind beggar, was sitting by the road. 47 When he heard that it was Jesus the Nazarene, he began to cry out, “Son of David, Jesus, have mercy on me!” 48 Many people told him to keep quiet, but he was crying out all the more, “Have mercy on me, Son of David!”

We can learn three lessons to help us have 20/20 spiritual eyesight. The lessons are: Bartimaeus was ready. He shed his coat, came to Jesus, ignored the crowd, trying to shut him down. He received the opening of his eyes and followed Jesus down the road.