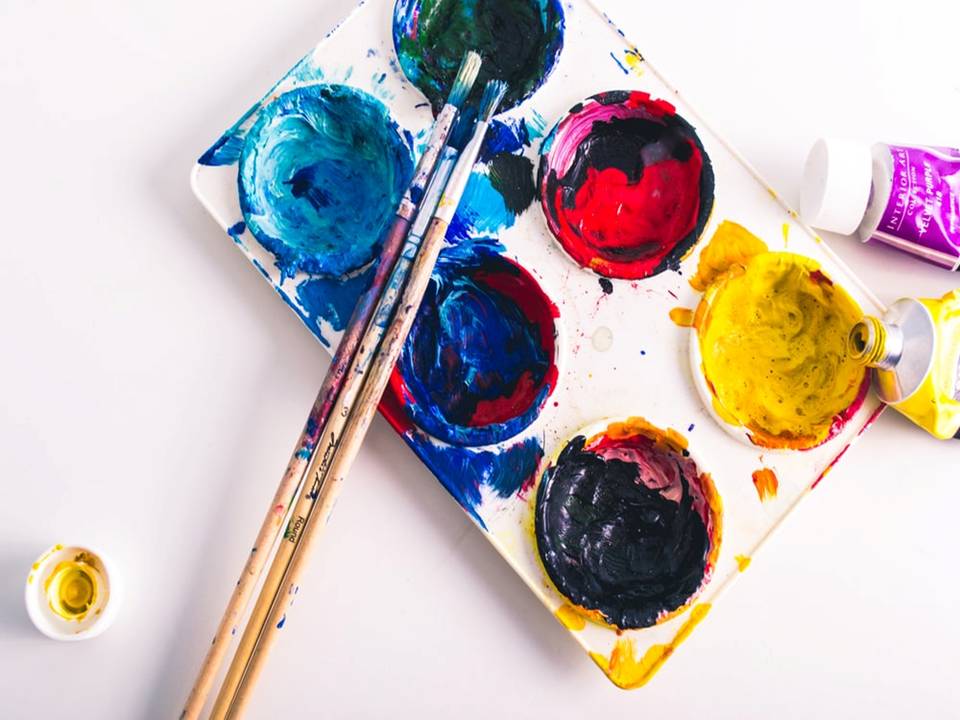 No matter the benefits of the surgery, I would rather avoid the hospital.

My wife and I were sitting in the local hospital’s pre-op room with friends when things got tense. The friends arrived at the hospital at 6:30 a.m., as directed, for the wife to undergo hip replacement scheduled for 9:00 a.m.

The clock on my iPhone showed 10:00 a.m., and Kathy was still in pre-op talking with us. At 10:30, the anesthesiologist came in to explain her role in the procedure. Kathy’s husband, David, interrupted her and asked if there was a problem with the operation scheduled before his wife’s procedure. He explained, they were already an hour behind schedule.

The explanation the anesthesiologist gave was a classic in diplomacy and patient reassurance. She explained there was no problem, and her doctor was a perfectionist; he viewed his patients as a canvas upon which he painted his flawless operation. He never finished the procedure until he had done his best work. And sometimes, because of the difference in the patient’s body or an unexpected obstacle, it took longer than expected. But this doctor was not to be rushed. Each operation was his masterpiece.

While we are thankful for excellent doctors who perform operations on our bodies like a master artist, we are most grateful for the great Artist who says, “For we are God’s masterpiece. He has created us anew in Christ Jesus, so we can do the good things he planned for us long ago.” (Ephesians 2:10, NLT)