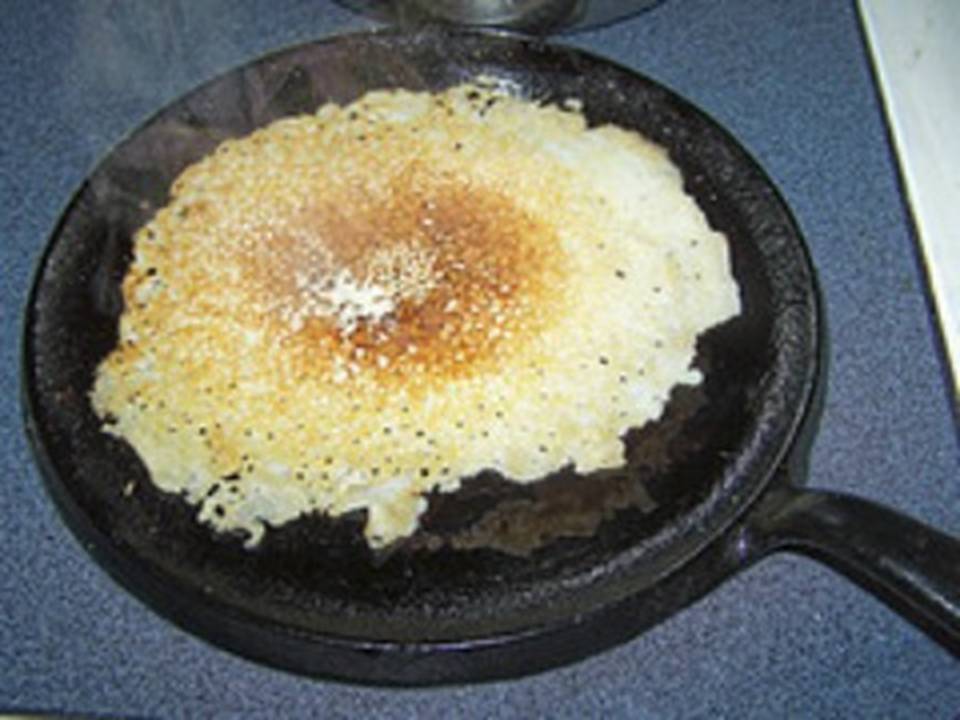 After pouring in the oil, my mother heated her small iron skillet. When the heat was proper, she poured in the cornbread batter, and presto, in two or three minutes, hoecake bread appeared. The thin, six-inch round bread was crisp and tasty, mostly the circle’s outer three inches; that was extra fried crispy. No one makes hoecakes like my mother.

Each time when I finish a serving of my wife’s potato salad, I say, “Ho mangiato bene,” the phrase Michelangelo used to describe his mother’s meals,  “I have eaten well.”

Maybe, food has been too good for me. I still eat like a twenty-eight-year-old man at eighty years old, but I don’t exercise like an eighty-year-old man. Too large an amount of food (or activity) can be harmful. However, excellent food is the exception. I don’t know your favorite dish or who prepares it. It may be your wife, grandmother, aunt, or someone else. Whatever the food, I’m sure you can say, “Ho mangiato bene.”

The real question is, can you own the words of Horatio G. Spafford’s hymn, “Sono in pace con la mia anima,” better known as “It Is Well with My Soul?”