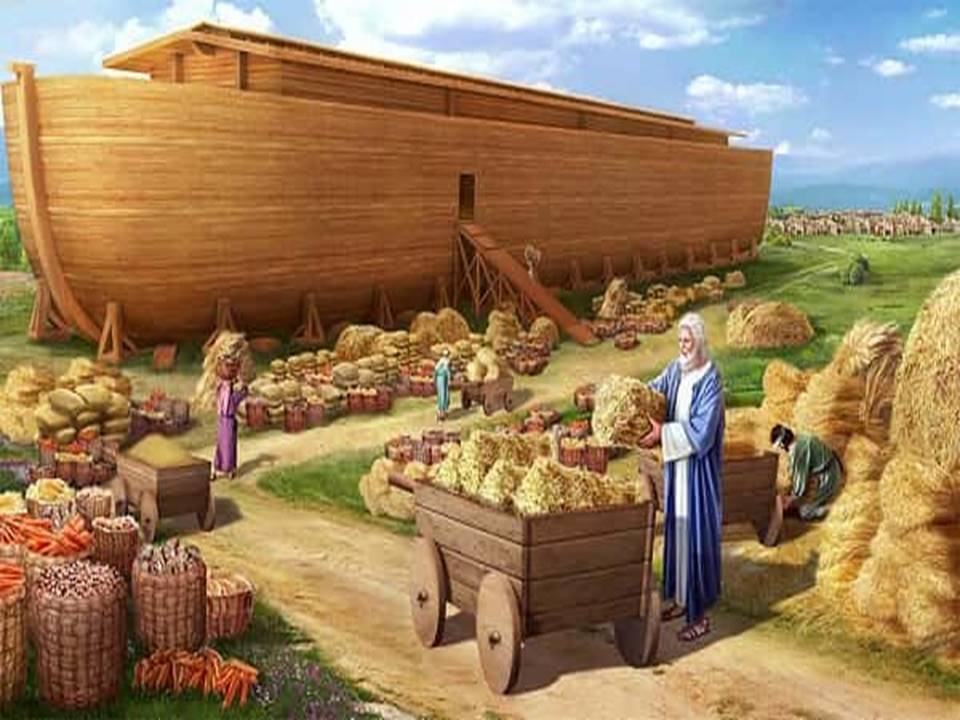 Did you know by removing history, we would never know the 7,000-year-old Biblical story of Noah, who was the tenth and last of the pre-Flood patriarchs.

Noah appears in Bible history at a time when. “He was surrounded by a generation of wicked, scoffers, and doubters, he believed that God was in charge of history. “He believed when God told him that a great flood was about to engulf the earth—even though he had never seen rain (Gen. 2:5). He believed when God told him to build a gigantic boat—hundreds of miles from the nearest ocean! And he kept on believing the Flood did not come for over a hundred years.” — Anon

Here are some reasons Noah found grace and favor in the eyes of the Lord.

Noah had faith. “By faith Noah, after he was warned about what was not yet seen and motivated by godly fear, built an ark to deliver his family. By faith, he condemned the world and became an heir of the righteousness that comes by faith.” (Hebrews 11:6-7, HCSB)

Noah knew faith was a Gift. Noah realized that every day was a gift from God. He spent his time following God’s instructions to build an ark, ultimately saving not only his own family but humanity itself and all land animals from extinction during the Flood.

Noah accepted God’s directions. God tells Noah to build an ark and fill it with every species on the earth. When the ark is full, a flood inundates the earth. Only Noah and those on his ark survive.

Noah was a doer. Noah believed in getting things done. He spent his time — over 120 years—on tasks that built the ark. Noah had faith that produced results.

Noah expressed thankfulness. Noah was thankful, and after he exited the ark, he built an altar on which he offered burnt sacrifices to God.

Noah sent a message to today’s world. The Bible says, “as it was in the days of Noah, so also will it be in the days of the Son of Man” (Lk. 17:26, NIV) Noah’s relationship with God is described in four simple words: “Noah walked with God.” Noah lived a closer connection to God than the rest of the people.

Noah, a righteous man, lived for 950 years, and many people believe that Noah left the world a better place than when he got here. Will people say that about you?