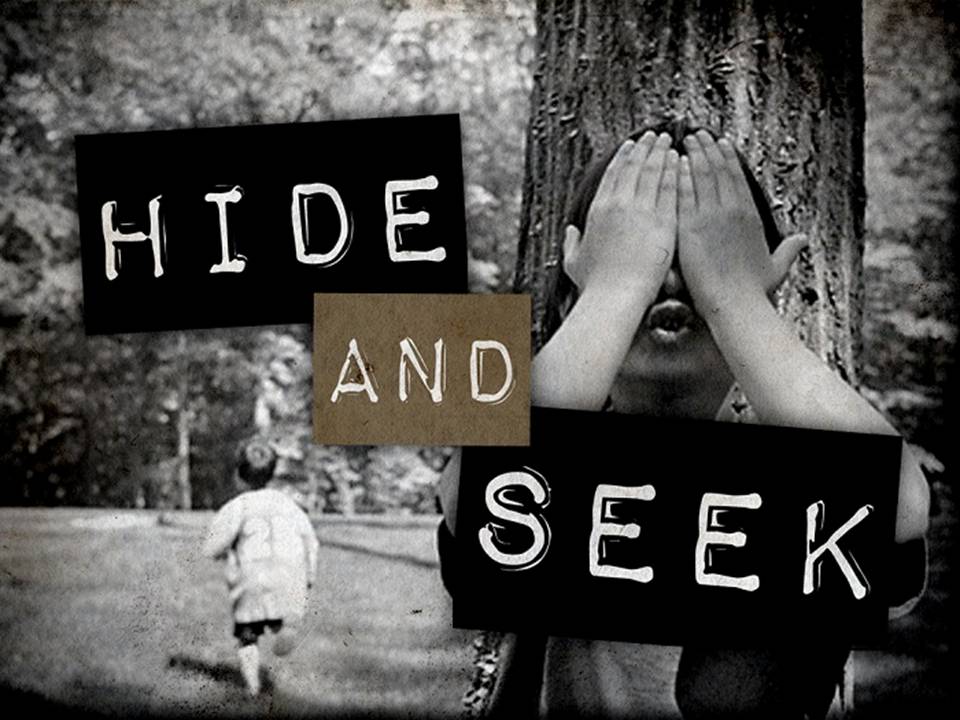 I played a lot of hide-and-seek when I was a child. It is a popular children’s game. I never wanted to be chosen “it.” I prefer to be a hider and not have to close my eyes, count to ten, and then open my eyes and shout, “Ready or not, here I come.” Then, I searched for the other kids who had hidden themselves.

The prophet Jonah chose the role of “it.” He thought by closing his eyes to God’s command to travel north to Nineveh and warn its residents of impending divine wrath. Instead, Jonah boarded a ship sailing south. Jonah failed to understand; he could not hide from God.

After experiencing a giant storm, being thrown overboard, swallowed by a huge fish, and then spit up on the beach, Jonah knew he could not hide from God. God would seek him.

The first couple, Adam and Eve, attempted to hide from God. The Bible records, “Then the man and his wife heard the sound the LORD God walking in the garden at the time of the evening breeze, and they hid from the LORD God among the trees of the garden. So the LORD God called out to the man and said to him, ‘Where are you?’ And he said, ‘I heard you in the garden, and I was afraid because I was naked, so I hid.’ Then He asked, ‘Who told you that you were naked? Did you eat from the tree that I commanded you not to eat from?’” (Gen. 3:8-11, HCSB)

In the children’s game, Hide-and-Seek, “It” usually finds the hiding kids. Life is not a game people attempt to hide, but God knows where you are.