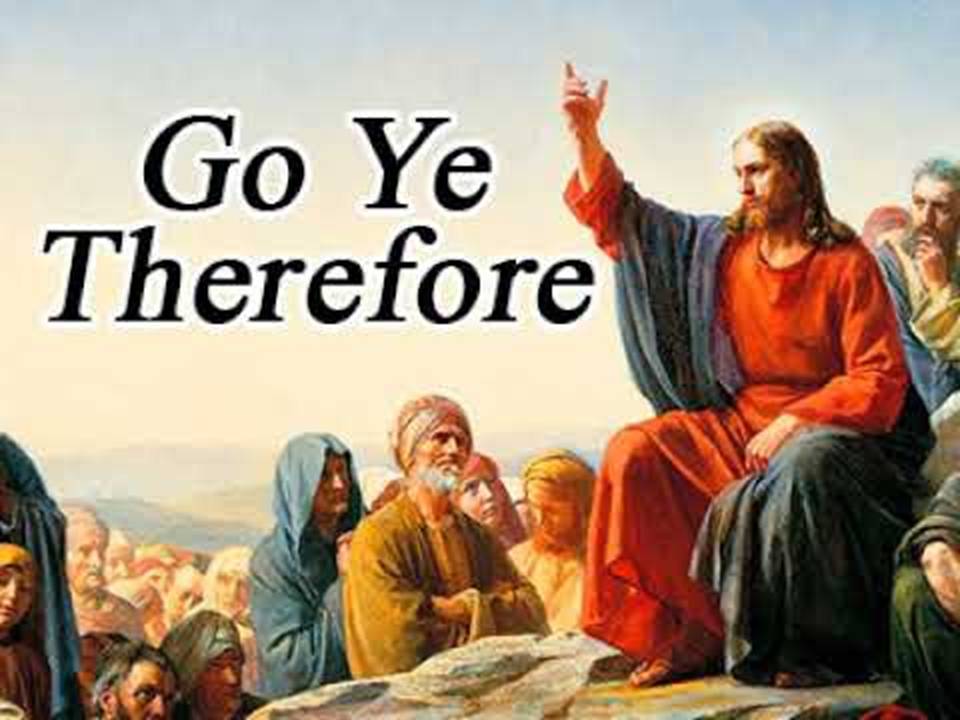 Having given His Sermon on the Mount, Jesus came down from the mountain, and a great crowd followed him. Among them, a leper who respectfully approached Jesus with a plea, “Lord, if thou wilt, thou canst make me clean.”

In ancient times, a leper was an outcast. People feared they would contaminate them and make them unclean. “Jesus reached out and touched him, I am willing; be made clean. Immediately he was healed.” Then Jesus told him, “See that you don’t tell anyone, but go, show yourself to the priest, and offer the gift that Moses prescribed, as a testimony to them.” (Verses 3, 4, HCSB)

Some days later, Jesus saw the healed man speaking to a group of people saying, “I once had leprosy, but now, thanks to Jesus, I’m healed.”

Jesus had told the man, “Don’t tell anyone,” the healed leper heard, “Go ye therefore and teach all nations.” Many people hear to share the Good News. A few hear “Go.”

One of the most important questions a Christian can ask themselves is, “Am I one of God’s messengers spreading the Good News? When told to go, do I go