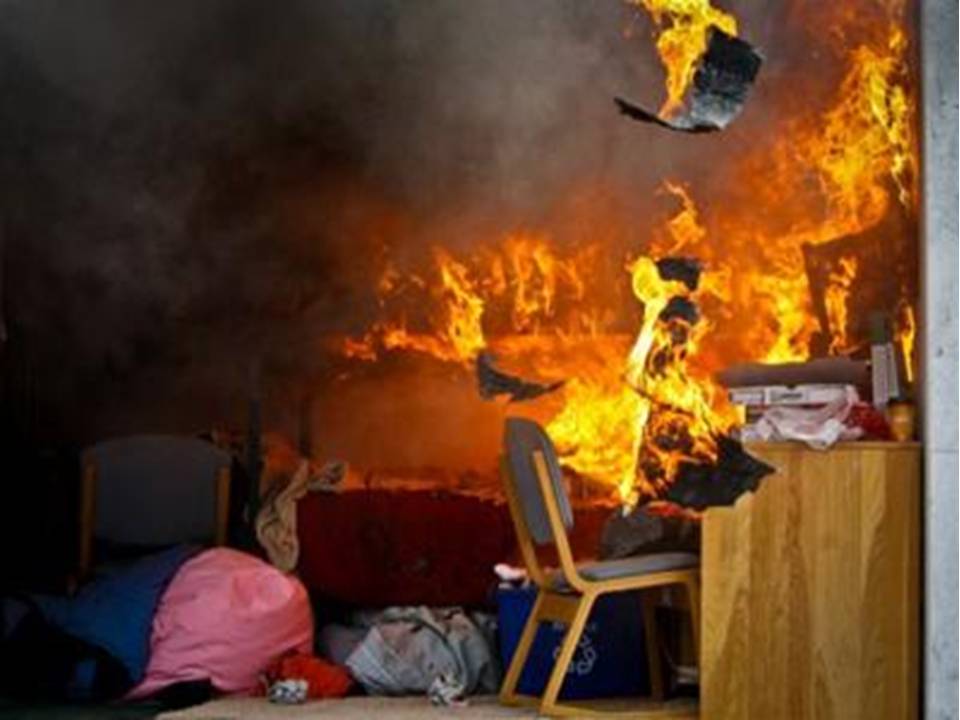 It sometimes seems as memories fade, and suddenly a special one reappears. One of those reappearing memories occurred when I was a junior at the University of Florida.

Students often think about what single possession they would save in case of a dorm fire. Would it be your television, computer, clothes, or another cherished possession?

On the night of December 12, 1961, I chose my most treasured possession, me. While I studied in my room in Murphree Hall on the second floor of the building, I had only one stairway and an outside door for each section.

While studying, I hear someone yell, “Fire, fire!” The fire alarm, which was invented in 1890, didn’t ring because there wasn’t a fire alarm in the hall. The smoke alarm didn’t sound because-battery operated smoke alarms weren’t available until 1969. But, the voice warning dates back to creation.

The fire, which started in a first-floor room, quickly filled the section with dense smoke. Exiting by the only stairway was impossible.

The fire caught me by surprise before I could leave by the stairway. I opened my door and found the hallway filled with thick smoke. I knew I wasn’t about to grope my way down the stairs and walk into who knows what, so I closed the door, tied up some sheets, attached one of the sheets to the frame between the windows, and climbed out the window to the ground below.

The story was in The Florida Alligator, and for one day, I was the guy who climbed out the dorm window holding on to three sheets tied together to escape the fire in my dorm.

I’m holding on to that memory and thinking about the safety of the present dorm residents. I was lucky. According to FEMA, an estimated 3,800 university housing fires occur each year in the United States. When a student faces a dorm fire today, I hope they are as lucky as I was in 1961.

If someone were to ask me today about what possessions I would save in a home fire, my answer is my wife and two children.