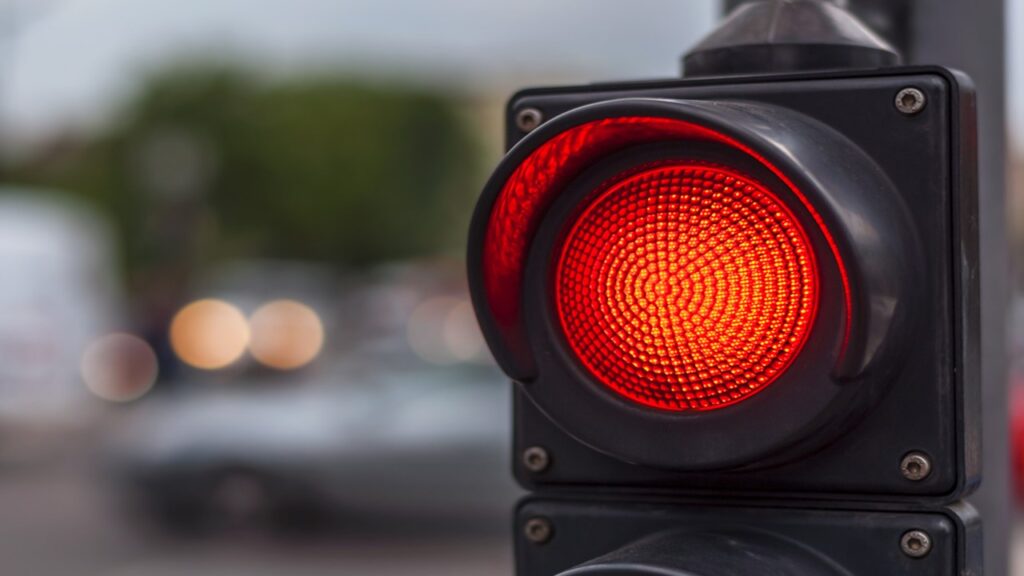 Except for the red light, I was on time for my eye appointment.

The trip began with three consecutive green lights; I was on schedule, and then the red light. As I waited for the light to turn green, several cars on the intersecting road on my right were turning right and getting ahead of me. If this light had been green and not red, I would be ahead of them and on time for my appointment.

The light turned green, and I stepped on the gas. I saw a two-car fender bender in the right lane three blocks later. It had just happened. If not for the red light, I could have been in one car in the accident. While the timing of events may seem random, they can be more organized than we think.

The book of Ruth opens with a critical event: a famine in Bethlehem in Judah caused Naomi, her husband, Elimelech, and their two sons to move to Moab, where there was food. The sons married local women (Ruth and Orpah). Life was better, but Eli and the two sons soon died, leaving Naomi a widow with two daughters-in-law.

Hearing the famine had ended in Bethlehem in Judah, Naomi and Ruth leave and return to Naomi’s homeland. Ruth meets Boaz, and they marry. By marrying Boaz, Ruth becomes an ancestor of Jesus Christ.

Randomness is not God’s method of operating. He has a linear cause-and-effect plan for people’s lives. Scripture says, “Believe in the Lord Jesus Christ (cause) and be saved (results).” Humankind devises his randomness plan. God says, “I have a plan for you.” We reply, “I have my plan.”

When you arise in the morning, do you take a moment to thank God for the opportunity to live a new day? That “red-light” moment can influence the events to come.