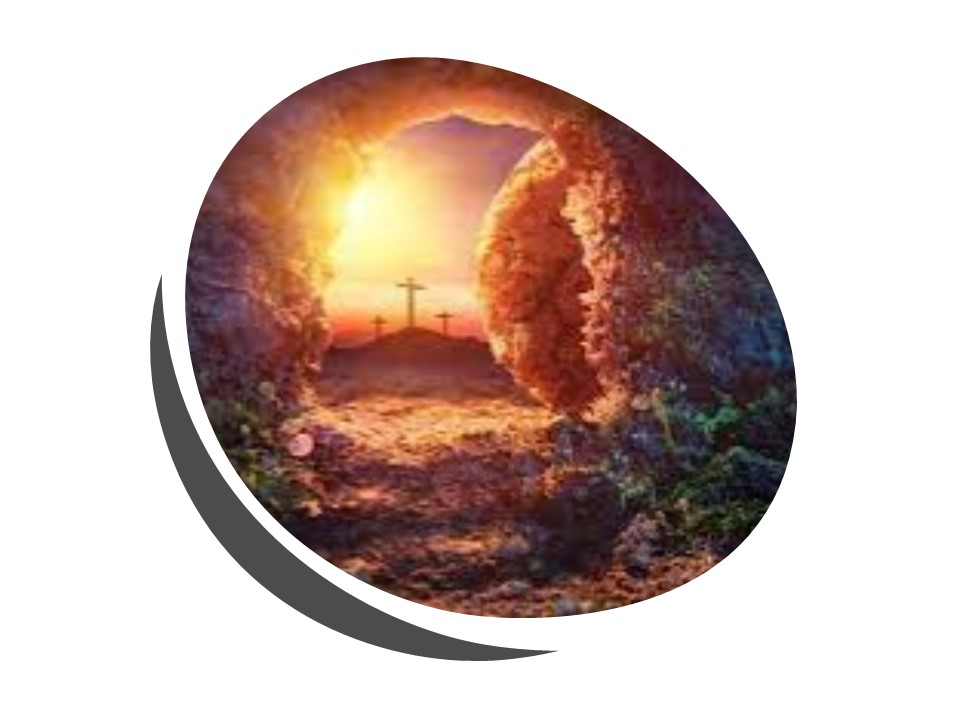 The Bible records the story of two Joseph tombs, one containing bones and the other empty. The tomb containing bones is the Old Testament story of Joseph, who his brothers had sold for 20 pieces of silver, the average price for an enslaved person.

Having saved his family and the Egyptians from starvation during a great famine, he died. Before his death, Joseph made the Israelites swear a solemn oath, saying, “God will certainly come to your aid; then you must take my bones with you from this place.” (Genesis 50:25 NIV) Joseph, with certainty, foresaw the day when God would bring about the Exodus, and he wanted a new tomb in the Promised Land.

The second Joseph’s tomb is the borrowed empty tomb. The tomb was initially cut out of the rock for someone else, Joseph of Arimathea. Jesus was buried in Joseph’s borrowed tomb. Unlike the remains of Joseph, removed from his tomb in Egypt, and carried to the Promised Land by the Children of Israel. Jesus’ disciples placed His body in the tomb, but on the third day, they found the tomb empty. Jesus had risen from the dead, leaving the tomb empty.

My thoughts this Easter focus on the second tomb and the Savior who vacated it. Unlike the tomb carried to the Promised Land, Jesus’s empty tomb represents His promise to return and take me to my heavenly home — my Promised Land.