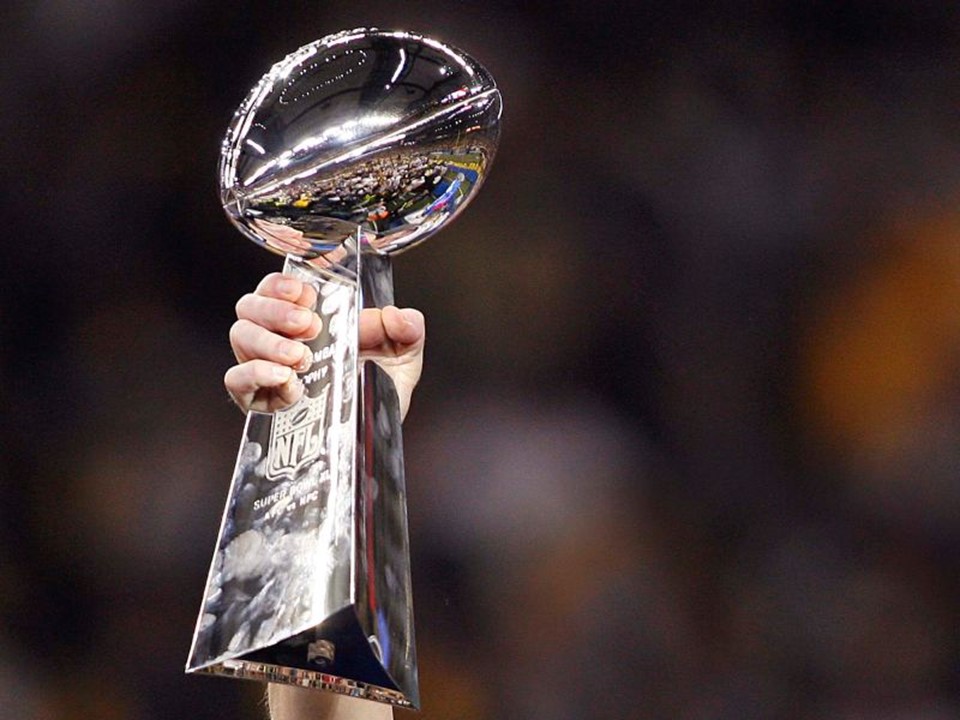 They say that winning the Super Bowl Trophy is priceless. Well, that’s not entirely accurate. The Super Bowl Trophy costs $50,000 to produce and takes four months and 72 hours of labor to complete. Crafted entirely of sterling silver by Tiffany & Co. silversmiths, the trophy stands 22 inches high and weighs 7 lbs.

I hope you will indulge me while I think about another trophy, my trophy. It is 11 inches high and weighs 1 pound. The plaque on it reads: Wayne Nalls Most Valuable Back Ocala High School 1957.

The trophy symbolizes anything taken in competition, especially when preserved as an award, and is evidence of victory, valor, skill, etc.

The oldest sports trophies in the world are the Carlisle Bells, a horse racing trophy dating back to 1559 and 1599. But the Apostle captured the spirit of a Christian’s trophy in 1 Corinthians 9:24-27.

“Do you not know that in a race all the runners run, but only one gets the prize? Run in such a way as to get the prize. Everyone who competes in the games goes into strict training. They do it to get a crown that will not last, but we do it to get a crown that will last forever. Therefore, I do not run like a man running aimlessly; I do not fight like a man beating the air. No, I beat my body and make it my slave so that after I have preached to others, I myself will not be disqualified for the prize.”

Winning the Super Bowl Trophy or receiving the personal trophy that sits on your desk pales compared to the heavenly trophy that lasts forever.