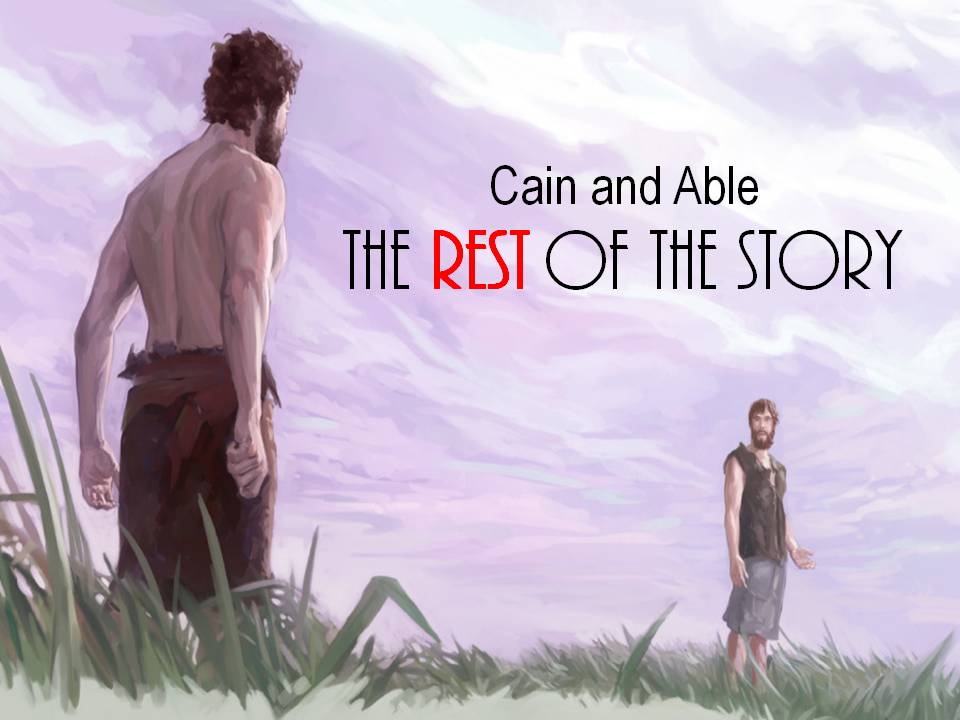 As I read Genesis 4:3-5, I am perplexed why Abel’s sacrifice was acceptable to God and his brother Cain’s was rejected.

Jesus delivered a powerful message regarding almsgiving in the book of Matthew. “If your brother sins against you, go and tell him his fault, between you and him alone. If he listens to you, you have gained your brother. But if he does not listen, take one or two others along with you, that every charge may be established by the evidence of two or three witnesses.” (Matthew 5:23, 24)

I believe the reason Cain’s offering of fruit and grain, and Abel offering of fresh meat from his flock, was not the sacrifice itself. Able had a fault against his brother, and Cain refused to go to Able and tell him his fault and try to resolve their differences. Able may have been unaware of his sin against Cain. So, the one sinned against needed to take the initiative and attempt to resolve the issue.

God pointed this out to Cain by rejecting his sacrifice. Cain reacted with jealous anger, resulting in a murderous act.

Four steps to take before you attempt to bring your offering to God: