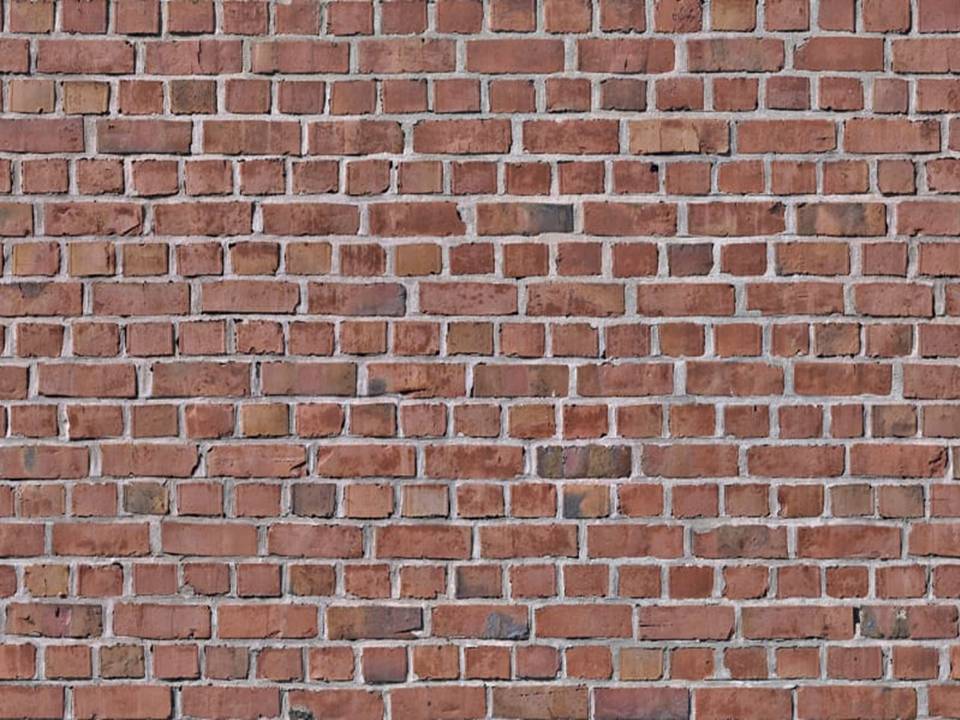 A line in the song, Do You Believe In Magic, goes, “The magic is in the music, and the music is in me.” And for many people, that’s where their music remains.

Dr. Randy Pausch was not such a man. He died at age 47, before his time. Pausch, a computer science professor and virtual reality pioneer, died of complications from pancreatic cancer. His fame results from his “Last Lecture.” This lecture was part of a long-standing academic tradition at Carnegie Mellon. Pausch agreed to give the speech. A month before delivering it, Pausch’s doctor told him he was in the terminal disease’s early stages.

On achieving dreams, Dr. Pausch said, “It’s not about achieving your dreams; it’s about how to live your life.” He continued, “Life is not complicated, and it’s not fair.” The ancient Greek philosopher Epictetus said, “See things for what they are. Things and people are not what we wish them to be or what they seem to be. They are what they are. “When something happens, the only thing within your power is your attitude toward it; you can either accept it or resent it.”

Brick walls, roadblocks, obstacles; however, you describe adversity stands between you and success. Welcome brick walls and enjoy the challenge of moving around, over, under, or through them. Seek the goal on the other side of the wall, and nothing can keep you from achieving your dream.