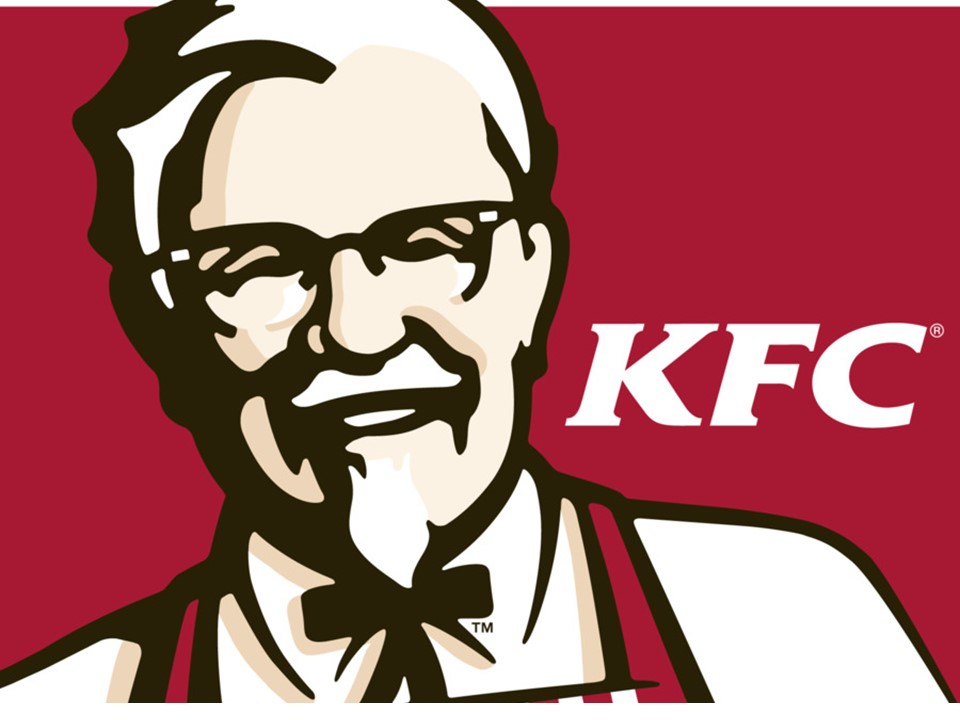 Some years ago, my wife and I stepped out to go to dinner. We were newlyweds and dinner out meant hamburgers, pizza, or NFC chicken. As we walked down the streets in downtown Atlanta, we saw a man in a white suit carrying a cane. It was Colonel Harland Sanders of Kentucky Fried Chicken fame.

We approached Colonel Sanders and introduced ourselves. When you are only 26 years old, and making $95 a week, life doesn’t present you with many opportunities to meet celebrities. He asked us did we know of a good seafood restaurant nearby. We didn’t. I thought here is the owner of KFC looking for a seafood restaurant.

The colonel is an excellent example of people who believe in their ability to succeed and are persistent, preserver, and stay focused.

Colonel Harland Sanders failed many times before he perfected his “Secret Recipe” and pressure fryer cooking method for his famous fried chicken. The Colonel believed in himself and from his small beginning in his roadside Shell Service Station in 1930, he became the king of chicken, having over 25,000 KFC restaurants in over 145 countries and territories around the world.

Step out of your comfort zone. Only those who dare to succeed can succeed. You never know what opportunities a new day offers. Success could be today.