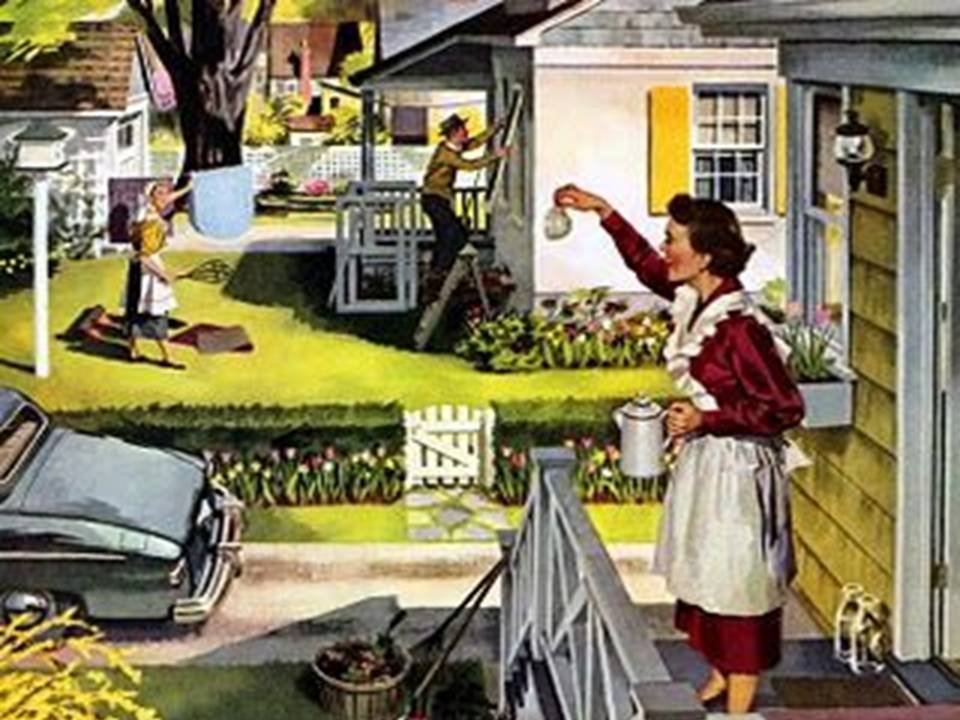 I grew up in a neighborhood comprising of ten families and twelve kids. It was a classic 50s environment. We had paved roads, but all the driveways were dirt-filled — great for shooting marbles.

Everyone knew everyone. We didn’t lock the house doors and often left the car keys in the car. We traded comics, collected sports cards, and swung on a big cocker sack swing. Kids had free range of the neighborhood, and daily we were in-and-out of most of the homes.

Any parent could discipline any child if they were engaged in non-safe activities, like tackle football. The problem when neighbors disciplined, you, was it usually was a two for one. When you got home, your parents disciplined you. The police did not patrol the neighborhood, and there were no crime-watch signs posted. The fathers and mothers were the first responders, and my mother was head of the swat team.

Often, we had neighborhood cookouts. Several men would go fishing and fry the fish they caught in an iron cooking pot filled with boiling grease. The mothers provided the grits, hush puppies, slaw, drinks, and deserts. Our angels became chefs and cooks, and the kids were the servers and members of the trash detail.

I compare the camaraderie in the neighborhood and the combined parent discipline team with today’s neighborhood, where many people don’t know the people next door.

We can’t bring back those days of neighborhood camaraderie and the joint parent discipline team but, I think we should work to develop neighborhoods that provide togetherness and parent-angels that offer love, discipline, role models, and safety.