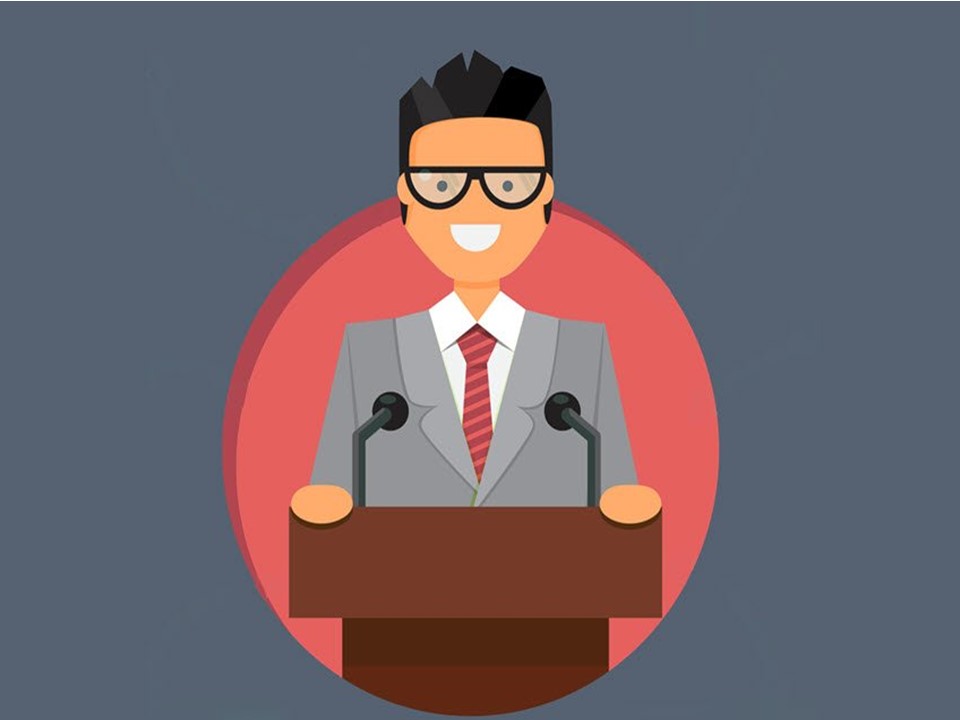 “If I went back to college again, I’d concentrate on two areas: learning to write and to speak before an audience. Nothing in life is more important than the ability to communicate effectively.” -Gerald R. Ford

A memory came back to me this morning. It is a crucial memory. It was about a defining moment when I realized public speaking wasn’t to fear but to enjoy. Early in my career, I attended a business meeting with a group of project managers to discuss their projects. Suddenly, one manager, overcome with passion, gave an emotional speech about his project. His words kindled a flame, transforming the meeting from a dull discussion using facts and numbers into a revival of goals, purpose, strategies, and actions. After his presentation, the other project managers stood and applauded him.

Strangely, most adults have a fear of public speaking. Some people would rather die than stand before an audience and speak. Even though they may have something to say, they are concerned with how others perceive and evaluate them.

Don’t allow your thoughts about how others perceive you to dilute your confidence when you make a public speech. Be more concerned with how you perceive yourself.

Of all the poor deals humans receive is to evaluate themselves by what others think and not by what they believe within themselves. People have a lot of stories and wisdom to share. When asked for his secret to public speaking, a public speaker said, “have something to say, say it, and sit down.”

Few things are more exhilarating than standing before an audience and hearing their applause. I am using the advice of Franklin D. Roosevelt on public speaking to close this story. “Be sincere; be brief; be seated.”