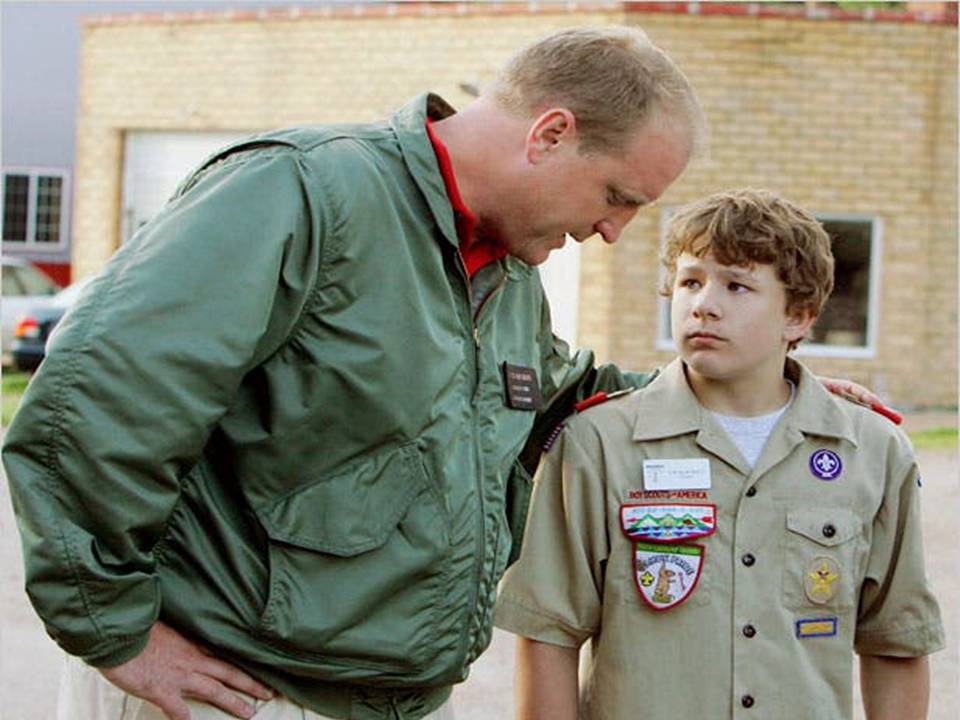 There’s a story told of the defining moment when a father and his son must let each other grow. The father took his 10- years old son, a Boy Scout, to the boy’s first Boy Scout weekend camp-out.

The son wanted to earn Scouting’s highest rank, Eagle Scout, and this was one step on his journey. Future steps would include service, community engagement, and leadership development.

At the camp, the scout would learn to set up his tent, build a fire, and tie rope knots. The most permanent lesson he would learn about life would come from his scout manual or his scout leader, but of his interaction with his dad.

The camp-out was a two-night adventure, and the father dropped his son off on Friday and told him he would return on Saturday to see how things were going. At mid-day, on Saturday the father returned and surprised how good his son was doing. The son showed him the biggest can of peanut butter the father had ever seen. Then, he showed him his campsite and introduced him to the troop leaders.

Soon it was time for the father to leave, and the son walked with him to the car. The father told him he would be back Sunday afternoon to pick him up. Suddenly, the boy started crying and asked his father to take him with him. “I want to go with you, dad. Please take me home.”

“No, son, you must complete the camp, and I will pick you up Sunday.” The son turned, still crying, walked back toward the camp. The father also turned and walked to his car, thankful his son could not see him crying.

That day, the father learned a life lesson: he had to let go so the son could grow.