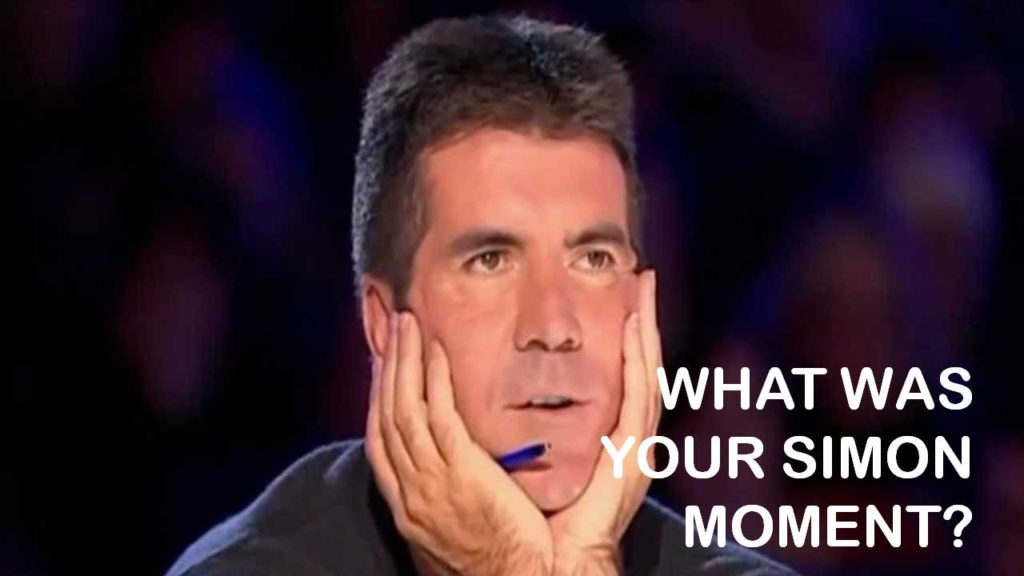 Most people know the saying, “Don’t judge a book by its cover,” they understand this metaphorical phrase to mean, “you shouldn’t presume the worth or value of something by its outward appearance alone.”  We’re so used to prejudging people, actions, books, and intentions that often we cannot make a new friend, make correct decisions, and read an inspiring book.

In his best-selling book, “Blink,” Malcolm Gladwell wrote about intuitive thought and the first two seconds of judgment. This internal computer—our brain — “quickly and quietly processes a lot of data we need to function as human beings.” Gladwell used an example of a person in the middle of a street that sees a truck bearing down on him, doesn’t have time to think through all his options. He reacts to move out of the truck’s way, without thinking about it.

Often, this quick judgment and actions prove to be wrong.

The television show, Britain’s Got Talent, gives examples of pre-judgment of the singing contestants often based on age, style of the song constants will sing, and how they interview with the judges. Often the judges, including Simon Cowell, are shocked when the singer begins to sing, “I Dreamed a Dream, No Regrets, and Think.” From 10-year-olds to 80 years old, the artist surprised Simon, the other judges, and the audience who have prejudged them by their “cover.”

I call these don’t judge the book by its cover moments, “Simon Moments.” It’s the breakthrough moment when you shock others who have prejudged you. It is the time when you achieve your dream. It is when you stand with your head held high and shouted, “I DID IT!”

While these constants have hidden talent, so do you. Just as there are no duplicate fingerprints, there is no one else that has your skills, dreams, a willingness to work toward your goals, and the unquenchable thirst you have to be your best—no matter the opinions of others.