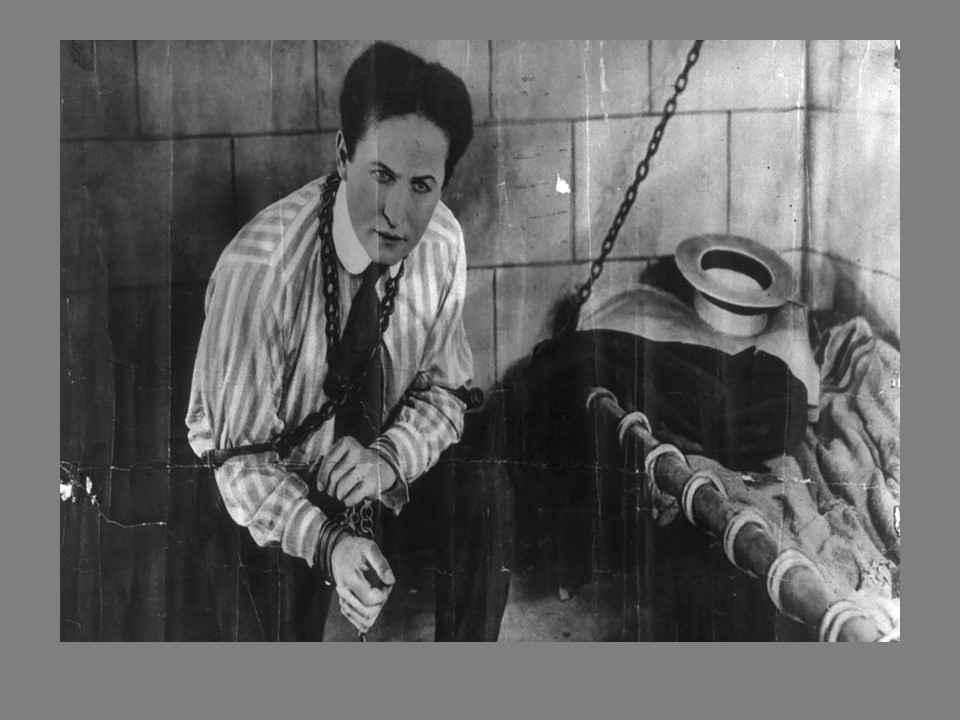 The folded paper was thin and brownish after 45 years of exposure to being folded and unfolded, and refolded many times. I found it today tucked into a rereading book I received as a high school graduation gift. The book was about advice from famous people, sharing their best advice.

The article contained some advice that I treasure to this day. Hidden at the bottom of the story was good and even better advice today. “Many times, a little extra push is all you need to open your opportunity door.”

To reach your goals, you must understand the story of Houdini. Houdini was a master magician and a fabulous locksmith. He boasted he could escape from any jail cell in the world in less than an hour, provided he could go into the cell dressed in street clothes.

A small town in the British Isles built a new jail they were incredibly proud of. They issued Houdini a challenge. “Come, try us, they said.” Houdini loved the publicity and the money, so he accepted. By the time he arrived, excitement was at a fever pitch. He rode triumphantly into town and walked into the cell. Confidence oozed from him as the door was closed. Houdini took off his coat and went to work.

Secreted in his belt was a ﬂexible, rugged, and durable ten-inch piece of steel, which he used to work on the lock. At the end of 30 minutes, his confident expression had disappeared. At the end of an hour, he was drenched in sweat. After two hours, Houdini collapsed against the door — Which opened. It was never locked except in his mind — which meant it was as firmly locked as if a thousand locksmiths had put their best locks on it. One little push and Houdini could have easily opened the door. Many times, a little extra push is all you need to open your opportunity door.