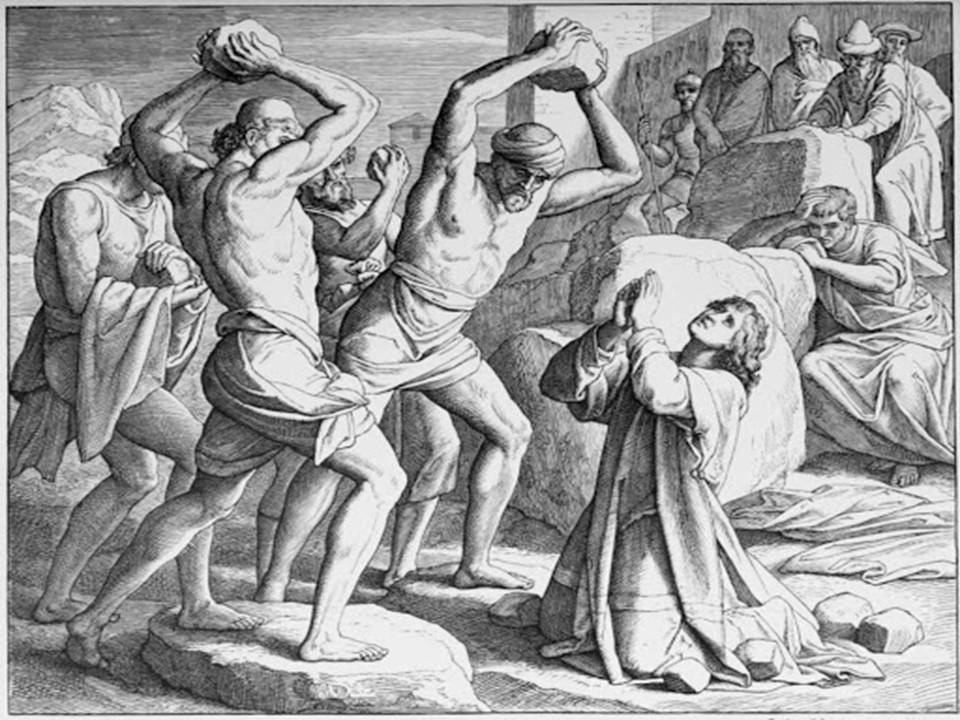 One of my favorite Bible stories is the story of the stoning of Stephen. Stephen was the first Christian martyr, and he spoke the exact words of Jesus from the Cross, “Father, forgive them for they know not what they do.” (Compare Jesus’ words on the Cross, Luke 23:34).

Standing in the crowd, and guarding the garments of the men who stoned Stephen, was a young man named Saul; the zealot from Tarsus. As Stephen was about to die, Saul heard Stephen’s last eight words, “Lord, do not charge them with this sin and saying this, he fell asleep.” (Acts 7:60)

Stephen’s death, by stoning, was the turning point in Saul’s life. This image of a man asking for forgiveness for his murderers would haunt Saul until on the Damascus Road, and he would meet Stephen’s heavenly Father and become transformed into the man who would spread the Gospel throughout the known world.

The best thing about this story is that the words of Jesus and Stephen ring true today. We must forgive our enemies because they don’t know they are sinners and don’t know what to do. We must share with them the words of Jesus, “And I say to you, anyone who acknowledges Me before men, the Son of Man will also acknowledge him before the angels of God,” (Luke 12:8, HCSB