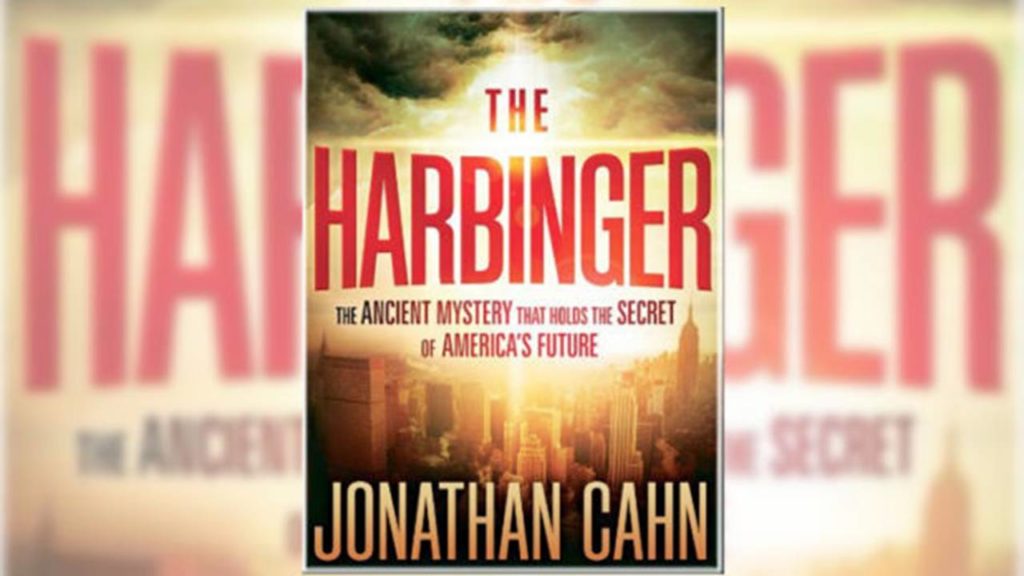 The Unfolding of the Mystery

I have noticed when people recommend or gift you a book; it’s a book they like; not one you will necessarily enjoy.

As in most statements, there are exceptions — my wife being one. She recommended a book, “The Harbinger” by Jonathan Cahn. I got hooked in the first chapter of this 262-page book. “The Harbinger opens with the appearance of a man burdened with a series of messages he has received in the form of nine seals. Each seal unveils a prophetic mystery concerning America and its future that takes you on an amazing journey.”

When you read this book, you’ll recognize the similarity of the history of the Israelite nation and modern-day America. It’s a wake-up call as we approach the return of Jesus. But as Scripture reveals; No one knows the day or hour.

I wouldn’t mind if the entire world read more books, but I know that can’t be. Readership studies show that last year somewhere between 600,000 and 1,000,000 books were published in the US alone. Those 75 and older read the most, with an average of 51 minutes per day.

“The Harbinger” is for avid and casual readers. The unfolding of the mystery will hold your interest.

Now I‘m waiting for a book recommendation, so I can prepare myself for a new posting.