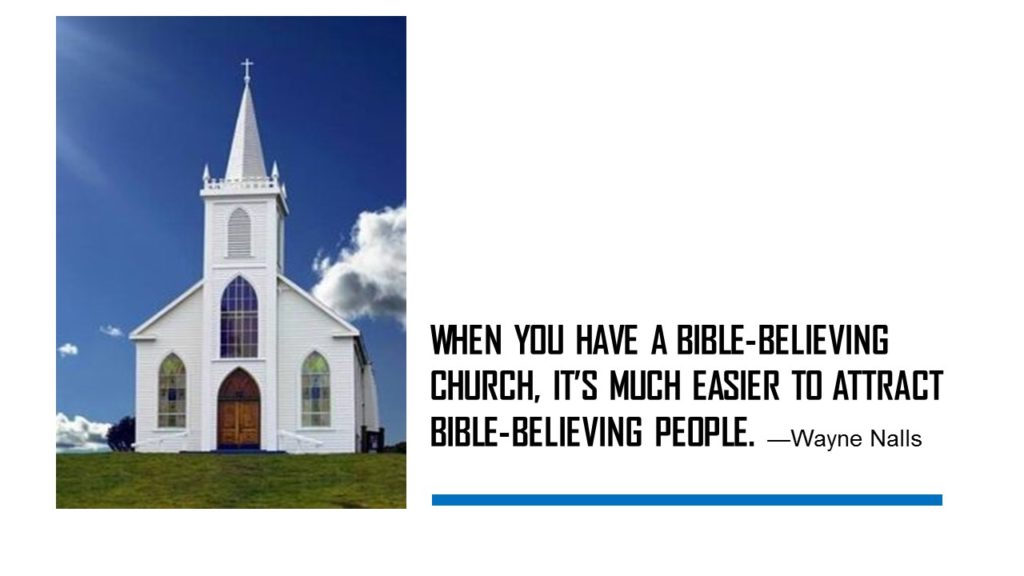 WHAT: Jerusalem and the Temple in ruins

“The remnant in the province who survived the exile, are in great trouble and disgrace. Jerusalem’s wall has been broken down, and its gates have been burned down.” (1:3)

WHY: The Israelites had disobeyed God.

“Your servants, the Israelites. I confess the sins we have committed against You. Both I and my father’s house have sinned. 7 We have acted corruptly toward You and have not kept the commands, statutes, and ordinances You gave Your servant Moses.” (1:6, 7)

HOW: (Action steps to correct the WHAT)

Asked the King’s permission to return and rebuild his home. “Send me to Judah and to the city where my ancestors are buried, so that I may rebuild it.” (2:5)

He surveyed the problem firsthand. Responded to the obstacles he faced.  I got up at night and took a few men with me. I didn’t tell anyone what my God had laid on my heart to do for Jerusalem. The only animal I took was the one I was riding.  I went out at night through the Valley Gate toward the Serpent’s Well and the Dung Gate, and I inspected the walls of Jerusalem that had been broken down and its gates that had been destroyed by fire. I went on to the Fountain Gate and the King’s Pool, but farther down, it became too narrow for my animal to go through. So I went up at night by the valley and inspected the wall. (12-15)

Developed a plan involving the citizens in repairing the wall. (Chapter 3–7)

Celebrate the accomplishment of the WHAT. “At the dedication of the wall of Jerusalem, they sent for the Levites wherever they lived and brought them to Jerusalem to celebrate the joyous dedication with thanksgiving and singing accompanied by cymbals, harps, and lyre.” (12:27)