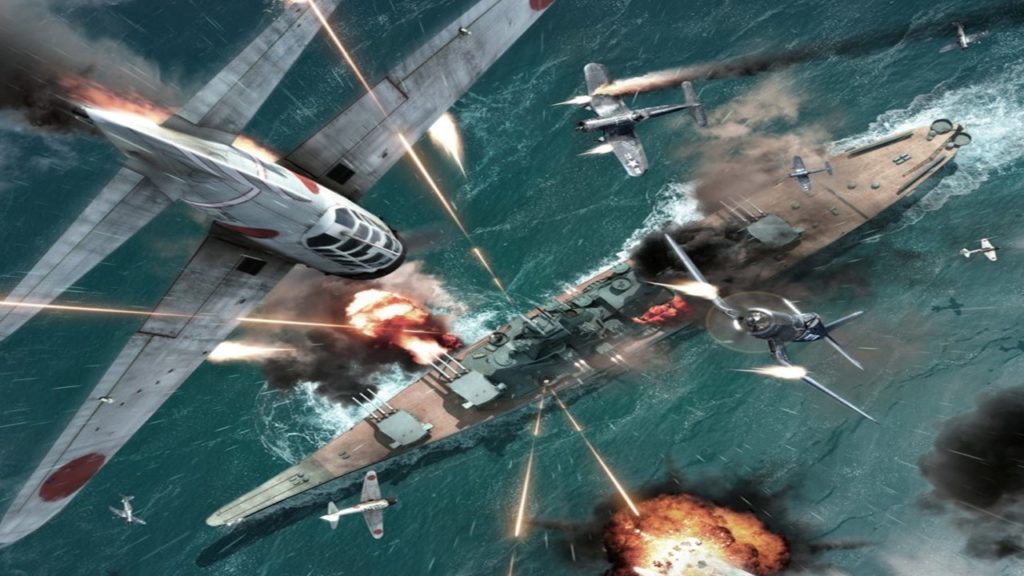 The Merriam Webster’s Collegiate Dictionary defines teamwork as, “work done by several associates with each doing a part but all subordinating personal prominence to the efficiency of the whole.”

The saying, “There is no ‘I’ in team,” reflects the part of the definition that says all subordinating personal prominence to the efficiency of the whole. In considering this, we should remember, “the whole is greater than the sum of the parts.” In cooperating or working together, the team can produce a result that no individual alone can create.

The “lone wolf” versus the pack concept reminds me of the Japanese kamikaze pilots of the Second World War who made suicidal crash attacks upon warships. No matter how dedicated and willing these pilots were to fight—exchanging their life in a single act of dive bombing their plane onto a ship—their reckless act bore little fruit.

A picture of the success spectrum finds teamwork at one end and kamikaze recklessness at the other end. By focusing on team success, we subordinate kamikaze desire for personal prominence to cooperation. Nothing beats people working together for a common cause.

Mark chapter 2 gives an excellent example of teamwork. Four men, determined to bring their paralytic friend to Jesus in hopes of healing, did what one of them couldn’t individually.