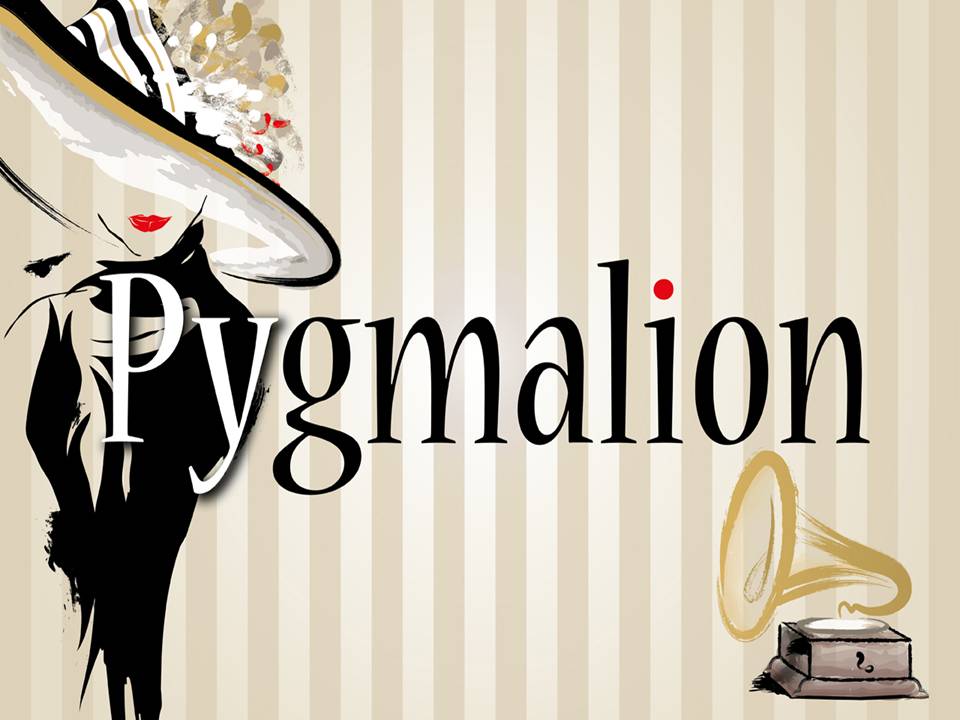 People familiar with The Pygmalion effect know it as the psychological phenomenon whereby we have expectations of a target person, and these expectations affect the target person’s performance. This “self-fulfilling prophecy” reveals we get the outcomes we expect.

We name the effect after the Greek myth of Pygmalion, a sculptor who fell in love with a statue he had carved. Unable to love a human, Pygmalion appealed to Aphrodite, the goddess of love. She took pity and brought the statue to life. The couple married and had a daughter, Paphos.

In a self-fulfilling prophecy, an individual’s expectations about another person or entity eventually result in the other person or entity acting in ways that confirm the expectations. The Book of Acts gives a classic example of a self-fulfilling prophecy.  The Apostle Luke introduces Paul, Barnabas, and an assistant, John Mark, the cousin of Barnabas. These three men were sent out by the Church at Antioch to spread the Gospel. We know this as Paul’s first missionary trip.

Along the way, however, John Mark returned to his home in Jerusalem (Acts 13:13).

Paul decided he and Barnabas should return and visit the cities where they had preached the Gospel. Barnabas agreed and suggested they invite Mark to go with them.

Paul felt Mark’s leaving them in the journey to Perga revealed a negative attitude and a lack of dedication. Paul thought he couldn’t trust Mark.

Barnabas wanted Mark to accompany them. Perhaps he recognized Mark’s potential and wanted to give him a chance to develop and mature in his walk. Barnabas wanted to allow Mark to redeem himself.

Barnabas understood Mark’s true character, and he knew the more time they spent together, the more time he would have to develop his Pygmalion.

Barnabas’s expectation of Mark proved true. Sometime later, Paul, while in prison, sent a letter to Timothy with instructions, “Make every effort to come to me soon, for Demas has deserted me, because he loved this present world, and has gone to Thessalonica. Crescens has gone to Galatia, Titus to Dalmatia. Only Luke is with me. Bring Mark with you, for he is useful to me in the ministry.” (2 Timothy 4:9-11, HCSB)