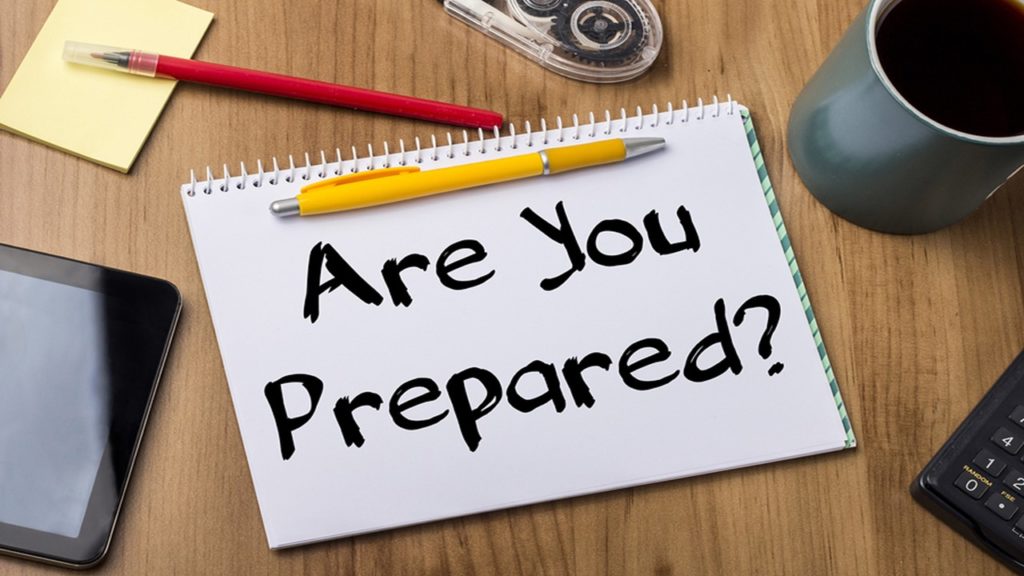 When God designs plans, He thinks in terms of what you can achieve for Him.

13 Mordecai told [the messenger] to reply to Esther, “Don’t think that you will escape the fate of all the Jews because you are in the king’s palace.

Don’t think that you will escape. There is no room to hide. Adam and Eve and Jonah testify that a person cannot hide even from God. Esther was not to be safe in the Palace.

14 If you keep silent at this time, liberation and deliverance will come to the Jewish people from another place, but you and your father’s house will be destroyed. Who knows, perhaps you have come to the kingdom for such a time as this.”

liberation and deliverance will come. Even if Esther choose to not approach the king, God was still in control, and He would select someone else to implement His plan.

come to the kingdom for such a time as this. Mordecai saw this as a window of opportunity. He reminded Esther she had a choice: Go into the King and risk death or, don’t go in and surely be killed. Esther was forced to decide between two difficult options. She was presented with: Opportunity, a challenge, and a must response.

16 “Go and assemble all the Jews who can be found in Susa and fast for me. Don’t eat or drink for three days, night and day. My female servants and I will also fast in the same way. After that, I will go to the king even if it is against the law. If I perish, I will perish.

fast for me. Bond with me. Seeking encouragement. This is a joint endeavor. The absence of food for three days indicated her faithfulness and dependence on God. She knew who provided the food and that He would provide for her and her people. Prayer, though not mentioned, is implied; prayer is always a part of fasting in Scripture. An excellent example of humility and dependence.

I will go to the king. Esther breaks out of her comfort zone. Fasting and prayer is one thing. Going to the king is another thing entirely. The harsh reality is that approaching the king unsummoned could result in death (v.11). Esther’s faith reflects in her priority. The king was the only person that could solve her problem. The moment she chose to go to the king was the day her people were saved. Have you taken your priority problem to God?

If I perish, I perish. Esther has a 50/50 choice of success. Esther is honest, she leaves all in God’s hands. She was willing to die for her people.

17 So Mordecai went and did everything Esther had ordered him.

did everything. Complete.  No action left out. Both Esther and Mordecai did all they could do, but God accomplished the miracle.

There are many opportunities out there, but too few opportunists. You may be placed in the middles of a great window of opportunity—the chance to share your faith and change someone’s eternal destination. Opportunity presents itself most often when you search for it. Today, listen for God to speak to you and execute His directives. If you are doing what God wants to be done, support shows up.

Woodrow Kroll, evangelical preacher and radio host, made this observation: “When God closes a door, He always opens a window.” Winston Churchill said: “To every person there comes that moment when he is figuratively tapped on the shoulder to do a very special thing unique to him. What a tragedy if that moment finds him unprepared for the work that would be his finest hour.” Remember this: When you face, what seems to be impassable obstacles, trust God, He, often moves in mysterious and unseen ways. God intervenes and directs people, nations, and events for His glory. God moves in your life, “at a time such as this.” Are you, like Esther, prepared for God’s call?