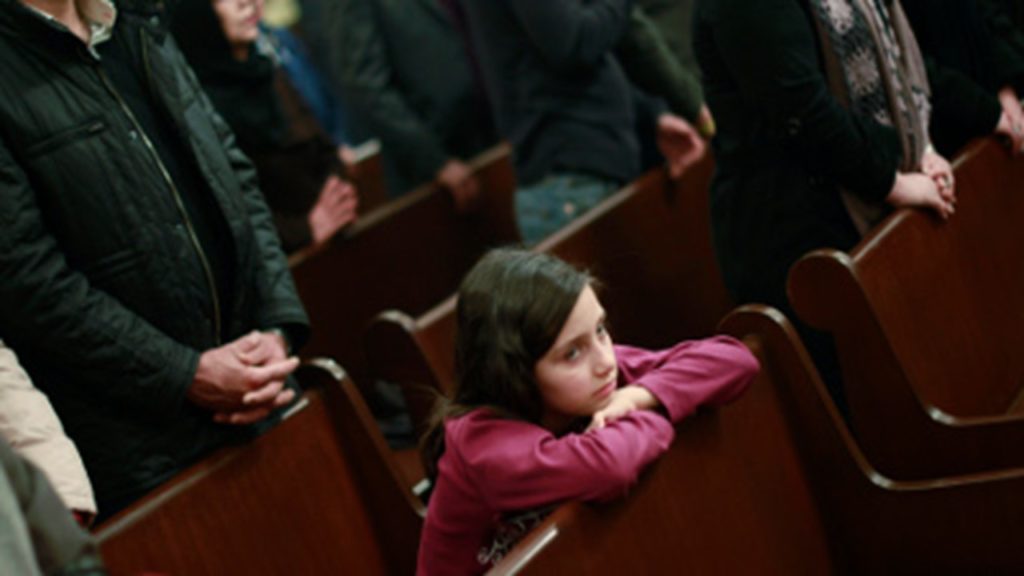 When we lived in Grand Rapids, Michigan, my family visited a new church for the first time. I could not get over how nice the church buildings and campus were.

We entered the church looked around and decided to sit where we usually sit in a church; left side, half-way back and on the outside aisle. The service began promptly. The sermon was excellent, and the music was good traditional hymns.

Once the worship service ended at 10:30, we planned to visit a Sunday school class.

Before we could exit our seats, my daughter, unexpectedly began to heave. Her actions caused some excitement. Worshipers were moving everywhere, except in our direction. We are visitors and have a sick child, and we don’t know where the restrooms are located.

The story of the Good Samaritan is a parable told by Jesus in the Gospel of Luke. It is about a traveler who is stripped of clothing, beaten, and left half dead alongside the road that went from Jerusalem down to Jericho. First, a priest and then a Levite comes by, but both avoid the man by moving to the other side of the road.

33 “But a Samaritan on his journey came up to him, and when he saw the man, he had compassion.34 He went over to him and bandaged his wounds, pouring on olive oil and wine. Then he put him on his own animal, brought him to an inn, and took care of him. 35 The next day he took out two denarii, gave them to the innkeeper, and said, ‘Take care of him. When I come back, I’ll reimburse you for whatever extra you spend.’”

The parable is in the Bible and the characters are real. How real are you when you come upon someone in need?