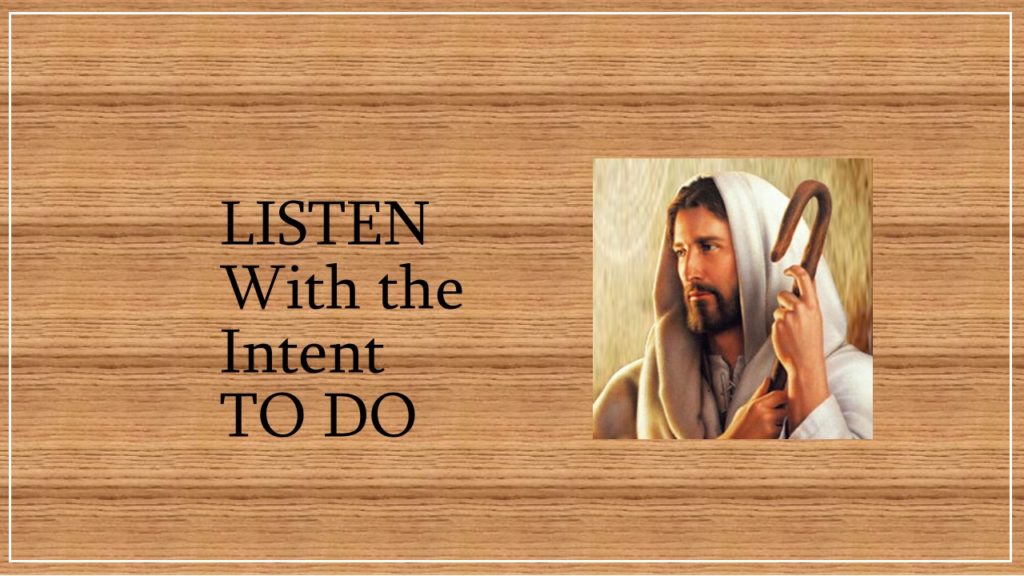 In the last days of Eli, he no longer spoke the words of the Lord. Apostasy was prevalent; sinfulness ruled the day, and the prophetic Word of God was rare.

Because Eli failed as a parent and allowed his sons to steal from the people, God told young Samuel, “Behold, I am about to do a thing in Israel at which both ears of everyone who hears it will tingle” (1 Sam. 3:11).

One night God spoke to young Samuel as he was asleep in the tabernacle of the Lord, and he answered, “Here I am.” 5 He ran to Eli and said, “Here I am; you called me.” “I didn’t call,” Eli replied. “Go and lie down.” So he lay down.

This process of Samuel was laying down, God speaking Samuel’s name, and Samuel reporting to Eli occurred two more times.

7 Now Samuel had not yet experienced the Lord, because the word of the Lord had not yet been revealed to him.

On the third time, the Lord called Samuel, he got up, went to Eli, and said, “Here I am; you called me.” Then Eli understood that the Lord was calling the boy. Eli instructed Samuel 9 “Go and lie down. If He calls you, say, ‘Speak, Lord, for Your servant is listening.’ “So Samuel went and lay down in his place. 10 The Lord came, stood there, and called as before, “Samuel, Samuel!” Samuel responded, “Speak, for Your servant is listening.”

Though Samuel was serving God, he had no personal encounter with Him. This was about to change. The change would result from God revealing Himself to Samuel. As with Moses, Abraham, and the New Testament Saul, Samuel experienced transformation.  He would recognize God’s voice, be tasked with an assignment, and honored for being obedient.

We can learn much about listening from an Old Testament prophet, a New Testament giant, and an English writer.

Paul writing to Timothy pointed out, “and will turn away their ears from the truth and will turn aside (refuse to hear) to myths. (2 Tim. 4:4).

God spoke. Samuel listened intending to follow God’s command. Do you perceive and respond to God’s voice as did Samuel: “Speak, for Your servant is listening.”