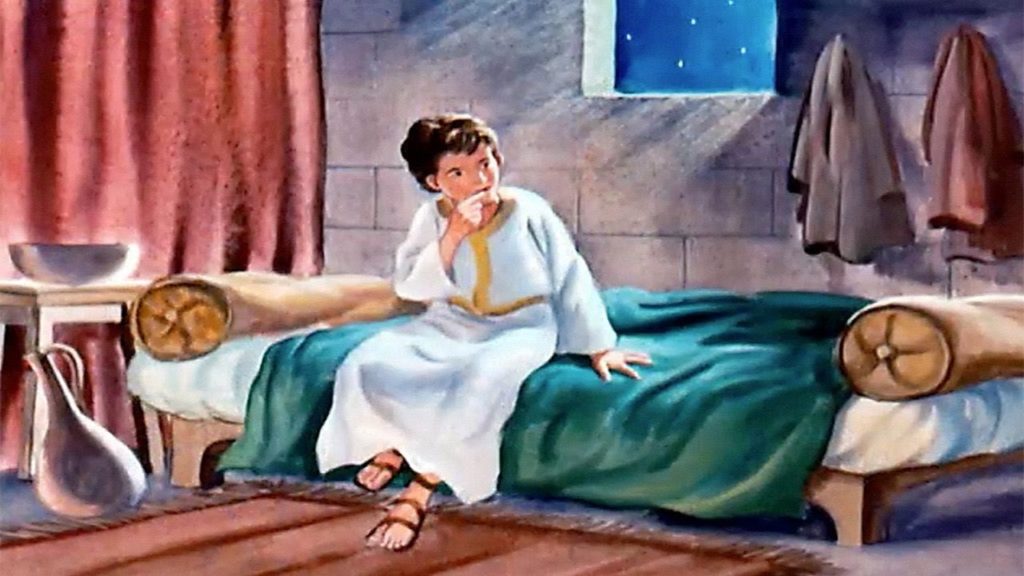 It is an unusual event to hear someone say; I heard God’s voice. That is because so few faithful are listening.

It is as the days of Samuel when Scriptures says, “In those days the word of the Lord was rare and prophetic visions were not widespread” (1 Samuel 3:1).

But, the Lord spoke to Samuel three times in one night. Each time, Samuel believe the voice to be that of Eli, the priest.  Chapter 3, verse 7 reads, “Now Samuel had not yet experienced the Lord because the word of the Lord had not yet been revealed to him. He did not know Him personally. Samuel was serving the Lord, but not seeking Him. He was busy when the Lord came to speak to him. (1 Samuel)

Only after the third time, the Lord spoke to Samuel, did Eli realize what was happening. He was slow to perceive. Because his spiritual perception was blinded. Other things had gotten in the way.

10 The Lord came, stood there, and called as before, “Samuel, Samuel!” Samuel responded, “Speak, for Your servant is listening.”

Although God spoke to Moses and Joshua, we do not necessarily experience a human voice. So, people who want to hear God’s voice should follow these four requirements. Like Samuel, we must answer God’s call: “Speak, for Your servant is listening.”

God sometimes speaks to people, and sometimes He speaks through his creation. On one occasion he spoke through a donkey (Numbers 22:28-30).

28 Then the Lord opened the donkey’s mouth, and she asked Balaam, “What have I done to you that you have beaten me these three times?”

29 Balaam answered the donkey, “You made me look like a fool. If I had a sword in my hand, I’d kill you now!”

30 But the donkey said, “Am I not the donkey you’ve ridden all your life until today? Have I ever treated you this way before?” “No,” he replied.

We do well to head the words of God through his prophet Ezekiel. “Son of man, you live in the midst of the rebellious house who have eyes to see but do not see, ears to hear but do not hear; for they are a rebellious house.” (Ezekiel 12:2)