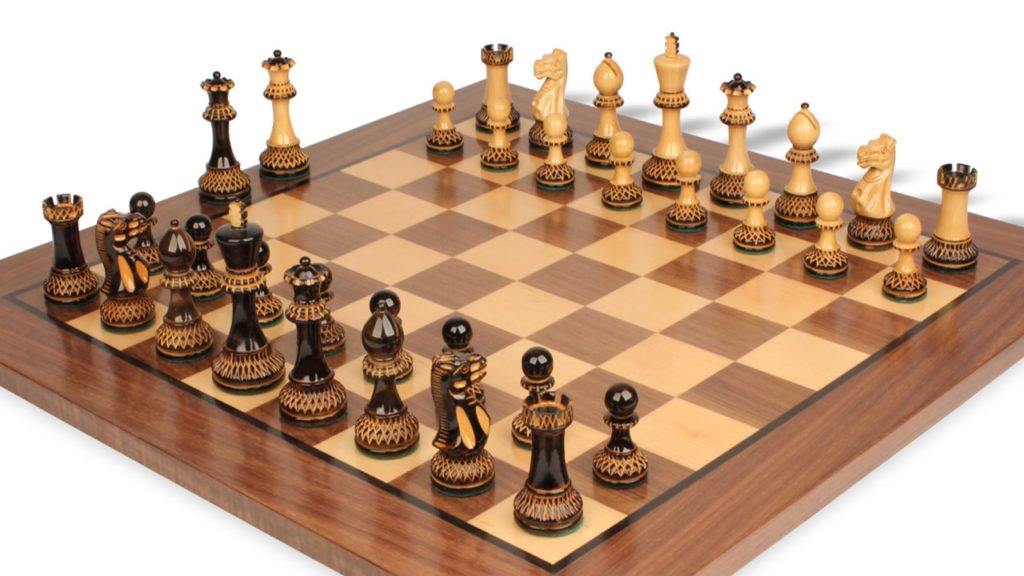 Chess is a game played on a chessboard by millions of people worldwide. Chess is believed to have originated in India before the 7th century. The basic strategy is to engineer opportunities and win the game. (Paraphrased from Wikipedia)

In strategizing, chess players plan several moves ahead. But, God’ strategic moves are unknown. God is the chess master.

The Bible has many examples of God working in several people at the same time to carry out His master plan.

Acts chapter 8 gives an example. The church is persecuted by the people of Jerusalem and cause many to “scatter abroad throughout the regions of Judaea and Samaria.

God Moves Philip out of Jerusalem to a city in Samaria

5 Philip went down to a city in Samaria and preached the Messiah to them.

6 The crowds paid attention with one mind to what Philip said, as they heard and saw the signs he was performing.

12 But when they believed Philip, as he proclaimed the good news about the kingdom of God and the name of Jesus Christ, both men and women were baptized.

Philip responded to God’s direction, and the results were many people were saved and baptized. When you are getting excellent results, you would guess the evangelistic crusade momentum would continue.

26 An angel of the Lord spoke to Philip: “Get up and go south to the road that goes down from Jerusalem to desert Gaza.”

27b There was an Ethiopian man, a eunuch and high official of Candace, queen of the Ethiopians, who was in charge of her entire treasury. He had come to worship in Jerusalem 28 and was sitting in his chariot on his way home, reading the prophet Isaiah aloud.

29 The Spirit told Philip, “Go and join that chariot.” 30 When Philip ran up to it, he heard him reading the prophet Isaiah, and said, “Do you understand what you’re reading?” 35 So Philip proceeded to tell him the good news about Jesus, beginning from that Scripture.

God Moves the Ethiopian eunuch to be baptized

36 As they were traveling down the road, they came to some water. The eunuch said, “Look, there’s water! What would keep me from being baptized?” 37 And Philip said, “If you believe with all your heart you may.” And he replied, “I believe that Jesus Christ is the Son of God.” 38 Then he ordered the chariot to stop, and both Philip and the eunuch went down into the water, and he baptized him.

39a When they came up out of the water, the Spirit of the Lord carried Philip away. 40 Philip appeared in Azotus, and passing through, he was evangelizing all the towns until he came to Caesarea.