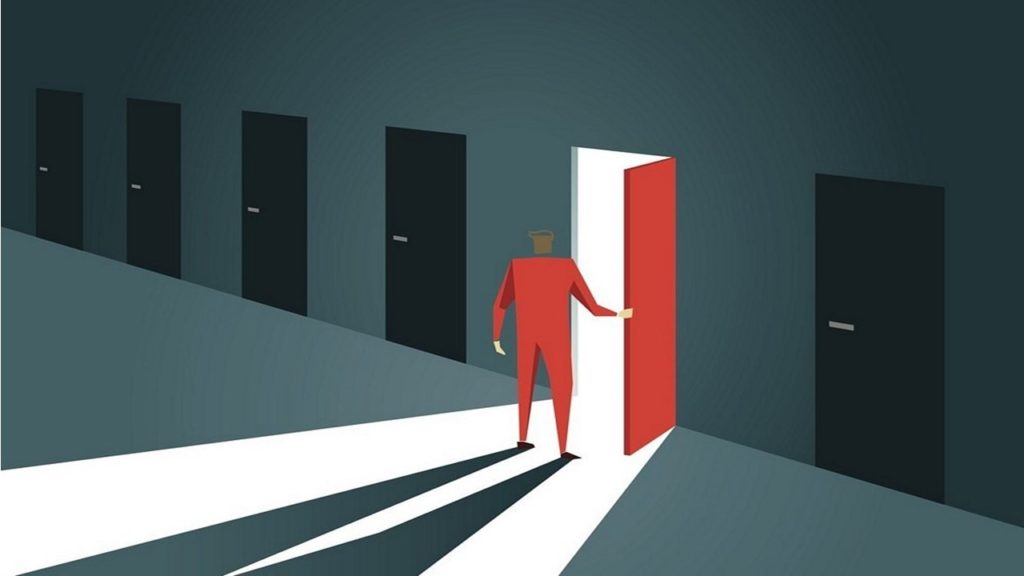 Recruiting is a well know business process of discovering and enlisting new people to join the organization. The recruitment process should incorporate the following steps:

Step 1 – Analyzing the requirements of a job.

Step 4 – Hiring and integrating the new employee to the organization.

The primary business purpose of recruitment is to attract and select the talent for your business and aligns talent acquisition goals to the business goals.

The primary purpose of God’s opportunity offer is to enlist Believers to join Him in His work. He has analyzed the requirement of the opportunity, chosen you, and offers the opportunity.

The Bible has many stories of God offering individuals the opportunity to join Him in His work. Sadly, many of these people give excuses for not accepting God’s invitation. Examples include Moses, Jonah, Gideon, Jeremiah, and Old Testament Saul.

A quick look at Saul’s life before being crowned the first king of Israel shows a man chasing donkeys to a man offered the opportunity to become king, to a man hiding in the luggage, and finally anointed King.

1 Then Samuel took a flask of olive oil and poured it on Saul’s head and kissed him, saying, “Has not the LORD anointed you ruler over his inheritance

17 Samuel summoned the people of Israel to the LORD at Mizpah 18 and said to them, “This is what the LORD, the God of Israel, says: ‘I brought Israel up out of Egypt, and I delivered you from the power of Egypt and all the kingdoms that oppressed you.’ 19 But you have now rejected your God, who saves you out of all your disasters and calamities. And you have said, ‘No, appoint a king over us.’ So now present yourselves before the LORD by your tribes and clans.”

And the LORD said, “Yes, he has hidden himself among the supplies.”

Saul hid in the supplies rather than accept God’s opportunity.  But, he found, like Jonah, you can’t hide from God.

23 They ran and brought him out, and as he stood among the people he was a head taller than any of the others. 24 Samuel said to all the people, “Do you see the man the LORD has chosen? There is no one like him among all the people.”

Then the people shouted, “Long live the king!”

When God offers you an opportunity, don’t offer excuses, say, “I can do all things through him who strengthens me” (Philippians 4:13).