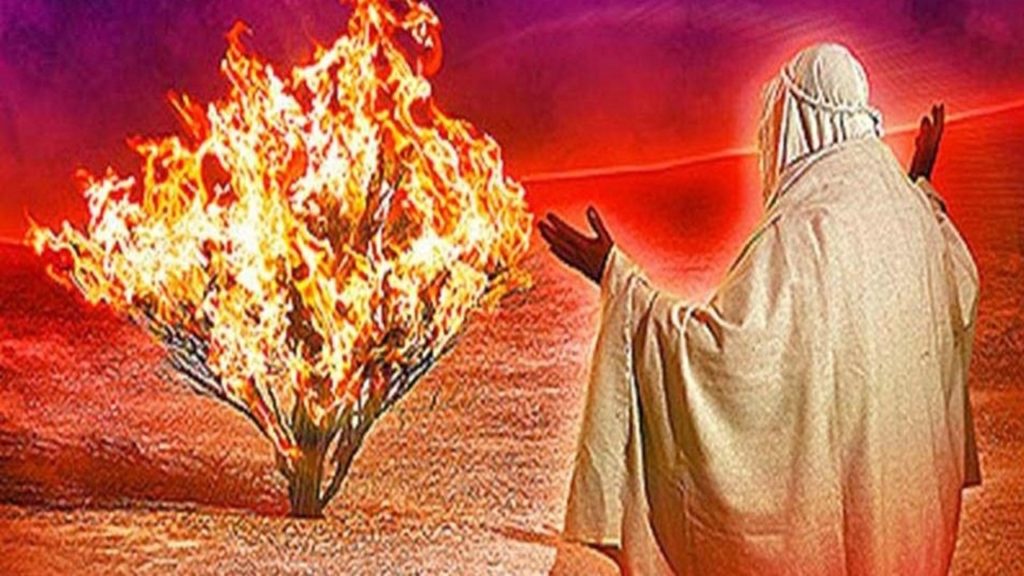 Often we see a hero and read about their climb to prominence and forget their humble beginnings.  The Bible tells of individuals who were in Jail and became a Pharaoh, the captive Israeli girl who was the servant to Naaman’s wife. Her husband was captain of the army of the king of Syria, but he was a leper and a baby taken from his mother who later led the Israelites out of Egypt. The youngest of twelve Sheppard brothers who became the man after God’s own heart, a young boy—Barnabas’ nephew—who when the going got tough abandoned the team only, later to write one of the Four Gospels.

I’ve selected the story of the adopted baby who became Moses.

In the third chapter of Exodus God speaks to Moses from the burning bush and said He has heard the Israelites call for help.

9 The Israelites’ cry for help has come and I have also seen the way the Egyptians are oppressing them.

Then he commissioned Moses to lead the people out of Egypt.

10 Therefore, go. I am sending you to Pharaoh so you May lead My people, the Israelites, out of Egypt.

In answer to God’s command, Moses reply is pathetic, “Who am l.” Moses is humble but too humble. At birth, his mother had placed him in a boat made of bulrushes. He was found by Pharaoh’s daughter who took him and raised him in the Palace. Then, at forty years of age, Moses killed an Egyptian, fled into the wilderness where he spent the next forty years shepherding sheep through the lands he was destined to lead the children of Israel.

Though Moses had left Egypt 40 years before this encounter and had become a Sheppard in Midian, God had prepared him from his birth for this moment. In the palace he received the best management training; in the wilderness, he scouts for leading the Israelites toward the Promised Land. And God called him! And, he answered with a question, who am I?

Many Believers, when called by God, answer like Moses, “Who am I?” You may perceive yourself as inadequate. You see yourself as one person in the congregation, one person in the pew, one person who says, “God can’t use me, I’m no hero.” We place limits on ourselves, but when you hear God’s call, you must say, “Here am I. Send me.” You will be successful, you have God’s Word.

12 He answered, “l will certainly be with you…”

God is still in the deliverance business; He wants to deliver people from their bondage.

Are you leading a friend, neighbor, family member, or fellow student out of their Egypt and bondage to sin and into the Promised Land and God’s freedom