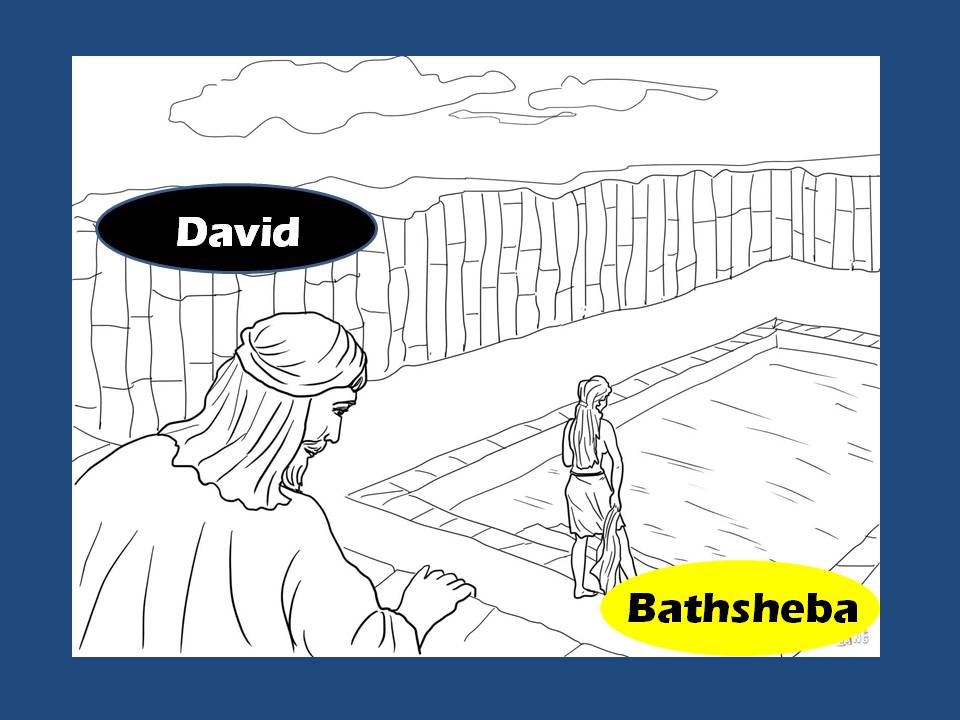 Five Steps to Avoid When Confronted with Sin

On a warm spring day around 1000 BCE, King David remained in Jerusalem when kings typically went out to war. By refusing to be present where duty called him, his eyes fell on a view that took him straight to sin’s door.

David watched a very beautiful woman while she bathed on a rooftop. Then he went a step further: he sought her name. Next, he requested Bathsheba’s presence, and soon enough, he committed adultery with her. She became pregnant.

David went from being a young shepherd who gains fame first as a musician and later by killing the enemy champion Goliath. But as king, his flirtation with danger led David to commit adultery and murder. Sin consistently knocks at our door.

Here are six guidelines to consider when you face sin.

Being alone makes it difficult to resist Satan. “Two are better than one because they have a good reward for their efforts. For if either falls, his companion can lift him up; but pity the one who falls without another to lift him up.” (Ecclesiastes 4:9, 10, HCSB)

“In the spring when kings march out to war, David sent Joab with his officers and all Israel. They destroyed the Ammonites and besieged Rabbah, but David remained in Jerusalem.” (2 Samuel 11:1, HCSB)

“One evening David got up from his bed and strolled around on the roof of the palace. From the roof he saw a woman bathing—a very beautiful woman.” (2 Samuel 11:2, HCSB)

Note sin is also a female problem. “Then the woman saw that the tree was good for food and delightful to look at and that it was desirable for obtaining wisdom.  So she took some of its fruit and ate it.” (Genesis 3:6a, HCSB)

“This is what the Lord says, ‘I am going to bring disaster on you from your own family: I will take your wives and give them to another before your very eyes, and he will sleep with them

Let the reader be aware.