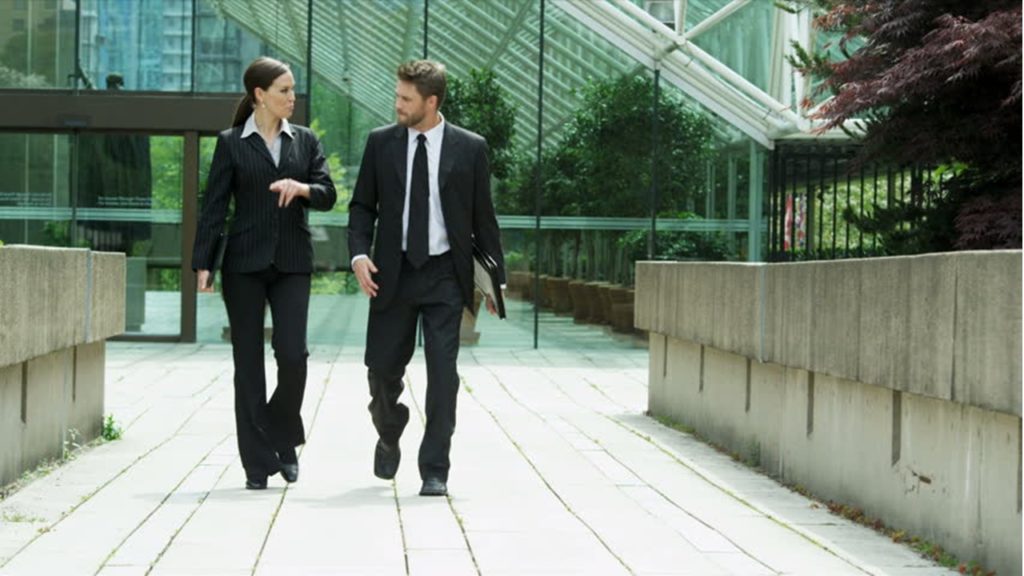 Personal Introductions, when done right, can be memorable. I recall an unforgettable introduction for my son, who at the time was an Army Captain stationed at the Pentagon in Washington. He worked in the office of Deputy Secretary of Defense, Dr. Paul Wolfowitz.

Occasionally, he accompanied Dr. Wolfowitz to the White House for meetings. On one particular trip, he realized the two of them were in the reception area outside the Oval Office. Dr. Wolfowitz asked the receptionist if “He” was in. She answered, “Yes, but Condoleezza Rice was speaking with him.” The “He” and “him” referred to then President, George W. Bush.

The President didn’t initiate the introduction; it was Dr. Wolfowitz. He knew the effect the introduction to his Commander and Chief would have on the young 28-year-old Army Captain from Dallas, Texas.

The story of Philip and Nathaniel is the story of a life-changing introduction. The apostle John writes Jesus sought out and said to Philip, “Follow Me.” John then writes, Philip found Nathanael and told him, “We have found the One Moses wrote about in the Law (and so did the prophets): Jesus the son of Joseph, from Nazareth!”

A group of Greek men heard of Jesus, and because of their curious minds, they wanted to meet this man who, among many other things, had cleansed the Temple. So “So they came to Philip, who was from Bethsaida in Galilee,” writes John, “and requested of him, Sir, we want to see Jesus.” (John 12:21, HCSB)

Ask yourself: “Do I introduce people to Jesus?” “Do people recognize me as someone who can introduce them to Jesus?”