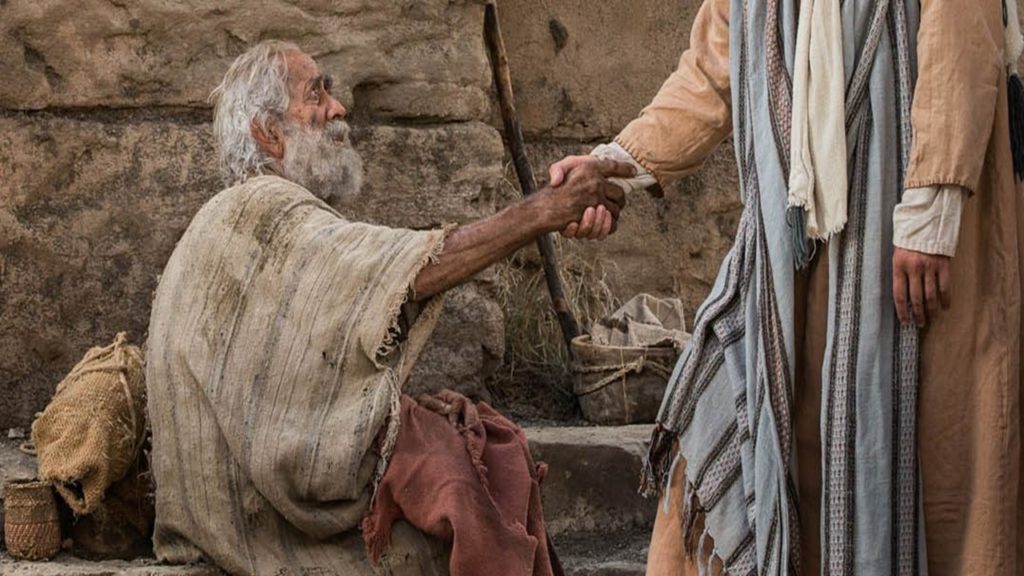 A bully seeks to intimate, subjugate, and torment another person, usually perceived as someone vulnerable. While the bully’s actions are discernible, the impact and reaction of the victim are not as easily understood. The response can range from, sloughing off the intimidation to fear that can cause self-harm, even suicide.

Looking back, many people recall the mocking, bullying, and taunting of their peers. Only when they realize the cause of much of this jealousy is because of the perception someone differs from us, can we forget the resentment and derogative comments and actions and began to improve our self-worth.

In Biblical times, a prejudice society played the role of bully and lepers were the victim. Ostracized, unloved, avoided, and according to the Ryrie Study Bible, “A leper was ceremonially unclean, had to live outside of the towns, and had to cry ‘unclean’ when other people came near.”

Matthew’s gospel shares the following story. It is the story of one man, with no self-esteem, who had been excluded (bullied) from society.  But the touch of Jesus changed everything. He became inclusive and confident. (Matthew 8:1–4, HCSB)

1 When He came down from the mountain, large crowds followed Him. 2 Right away a man with a serious skin disease came up and knelt before Him, saying, “Lord, if You are willing, You can make me clean.”

3 Reaching out His hand He touched him, saying, “I am willing; be made clean.” Immediately his disease was healed. 4 Then Jesus told him, “See that you don’t tell anyone; but go, show yourself to the priest, and offer the gift that Moses prescribed, as a testimony to them.”

If you want to introduce people to Jesus, don’t be afraid to reach out and engage them with the touch of the Gospel.

“People, who love themselves, don’t hurt other people. The more we hate ourselves, the more we want others to suffer.”— Anon.