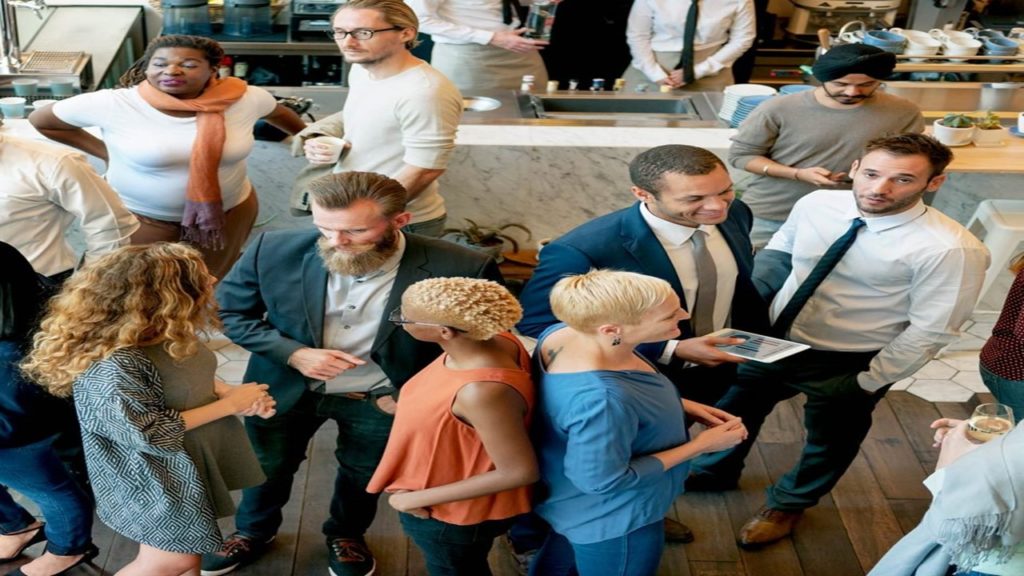 October 3, 2018. When we meet someone for the first time, there is no way to know where the encounter may lead. It may lead nowhere, but the possibilities are endless. Meetings, chance or otherwise, often present opportunities for adventure, and can have long-lasting effects.

For example, a friend introduced Steve Jobs and Steve Wozniak, Apple and the iPhone would result; Bill Hewlett and Dave Packard met in college (Stanford) and later formed Hewlett-Packard Corporation; Abraham’s servant and his meeting with Rebekah at the well at Nahor. Rebekah would become the wife of Isaac.

Don’t miss out on a Chance Meeting. You never know where God could take you. Ask, “is God preparing me for a task?”

Acts 18 tells of the founding of the Corinthian Church. After Paul’s seemingly unsuccessful to convert the people in Athens, he traveled on to Corinth where he met a Jewish man named Aquila and his wife, Priscilla. And being tent makers, Paul stayed with them and made tents.

They became good friends and shared in Paul’s work of spreading the good news Eventually the Corinthian church met in Aquila and Priscilla’s home.

When Paul left Corinth after a year and a half, he took Aquila and Priscilla with him to Ephesus where they established the Church at Ephesus.  When Paul departed Ephesus, Aquila, and Priscilla stayed. They had a chance meeting with an eloquent preacher named Apollos, who knew only the baptism of John. The couple explained the significance of Christ’s death and resurrection and because of that, passed on to him what they had learned from Paul.

Sometimes the slightest meeting changes the directions of our lives, a random encounter may not be so random. The person and the circumstance may be, in God’s timing, a meeting that changes lives—yours and the other person.

You must discern the meaning and purpose of each meeting. Then, act!