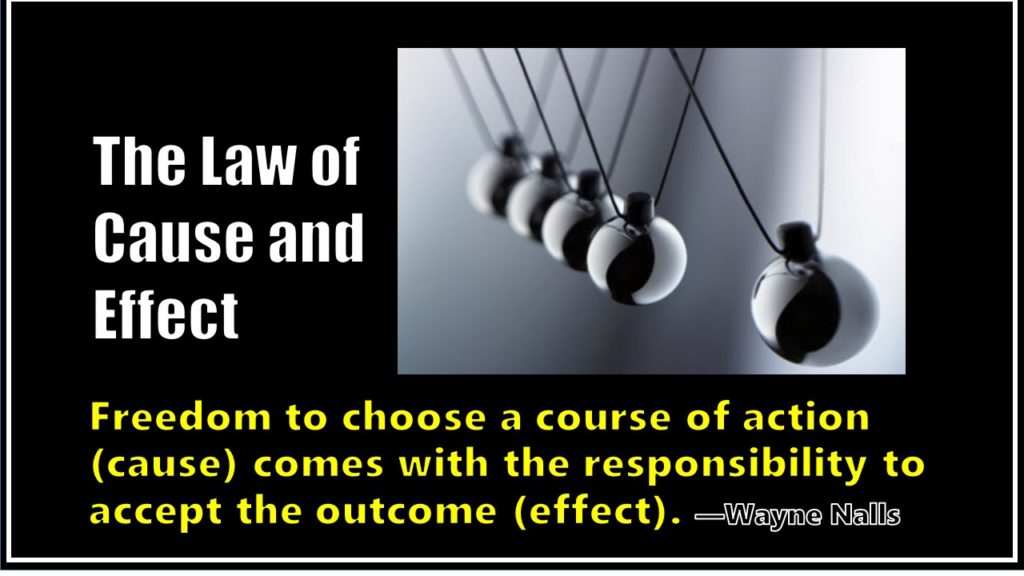 The American College Dictionary defines “cause” as that which produces an effect, and “effect” as that which is produced by some cause. So, a cause is why something happens, and the effect is what happens.

In 42 B.C., the men, and women backed Mark Anthony and Octavian in their defeat of the Roman Republican forces led by Brutus and Cassius on the Plain of Philippi. The battle (cause) had two far-reaching effects on Biblical history.

Octavian returned to Rome and became the emperor and changed his name to Caesar Augustus. The first effect on Biblical history is, Octavian’s (Caesar Augustus) later sent out a degree (Luke 2 1-5) causing Joseph and Mary to go from Nazareth to the City of Bethlehem where Jesus was born.

This fulfilled the prophecy of Micah 5:2, “Bethlehem Ephrathah, you are small among the clans of Judah; One will come from you to be ruler over Israel for Me. His origin is from antiquity, from eternity.”

The second effect of the people backing Octavian and Mark Anthony, was Caesar August granted citizenship to the residents of Philippi. This citizenship played a significant role in Paul and Silas’ treatment during their imprisonment and release on Paul’s Second Missionary trip and his visit to Philippi.

After having the two men beaten and thrown in prison, the magistrates discovered that Paul and Silas were Roman citizens and had not been tried. They sent word to let the two men go. But Paul said unto them, “They beat us in public without a trial, although we are Roman citizens, and threw us in jail. And now are they going to smuggle us out secretly? Certainly not! On the contrary, let them come themselves and escort us out!” The magistrates recognized their grave error (because they too were citizens) and requested Paul and Silas to leave the city.

Scripture is filled with cause and effect illustrations: