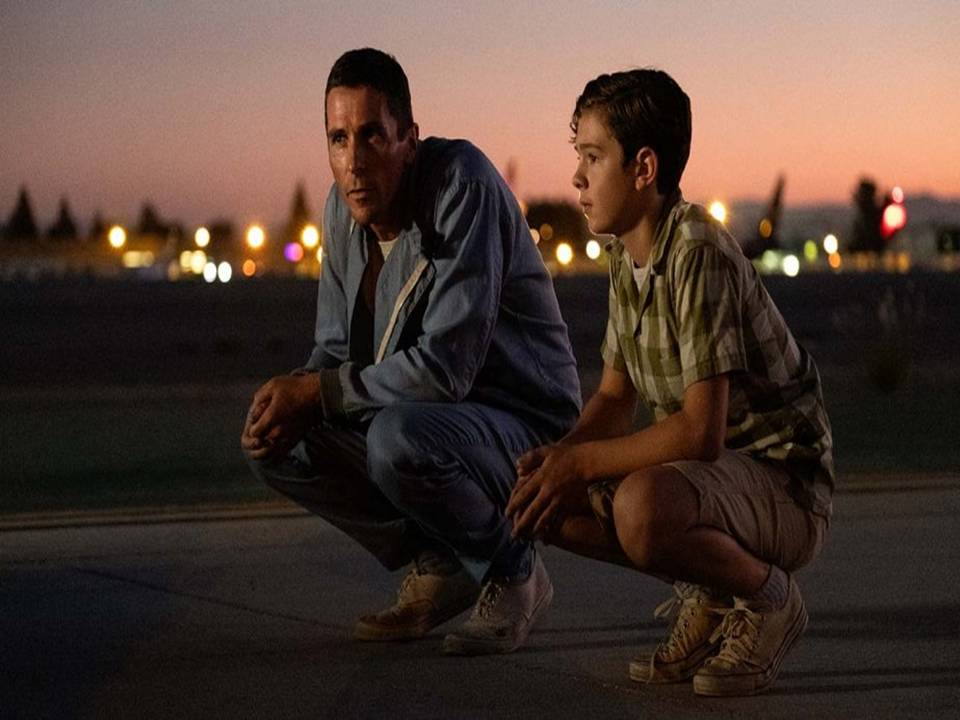 A father knows his young children believe he is a god. But when a daughter turns 13, and a son reaches ten years old, dads become invisible, and only the Shadow knows why.

The problem is parents want their children to grow up, but they don’t want to let them go. At that time, our caterpillars transform into butterflies, and often we don’t recognize the transformation.

One day I was talking to my seven-year-old son about an event in the Bible. He listened and suddenly interrupted me saying, “But, but, Mr. Zahn said.” (Mr. Zahn was his Sunday school teacher). At that moment, I realized my voice was no longer the voice but a voice. I was proud of him, realizing I wasn’t the only voice he was listening to.

No matter the other voices in their lives, you remain the primary voice. So, use words that are kind, loving, positive, uplifting, and encouraging.

Words have energy and power to influence, to help, to hurt, to harm, to humiliate. Be careful when you speak. Your children are listening.

God said, “Teach a youth about the way he should go; even when he is old, he will not depart from it.” (Proverbs 22:6, HCSB)

Talk to your child and tell them they can be the one who changes the world.