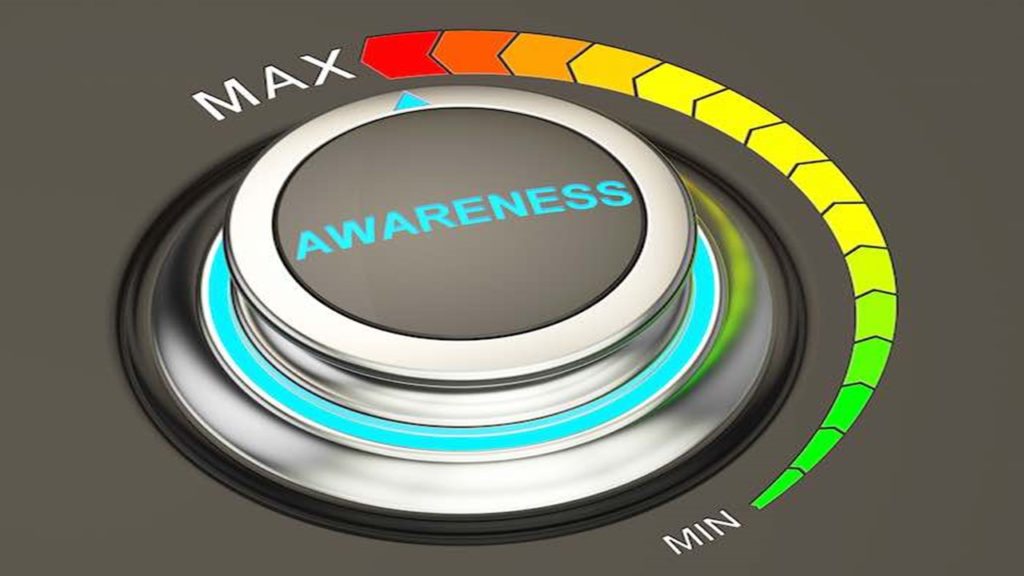 Our two young children looked bored at our family idea meeting. My wife had asked for ideas on ways to keep the house neater. Children 15 and 13-years old are not into house cleaning. Much of the time children are the perpetrators and not the victims of messy rooms.

In an aha moment, our daughter suggested the word, “awareness.” Her brilliant idea of recognizing the situation and doing something is an excellent problem-solving technique with many applications. Her idea was she and her brother were upstairs and going down the stairs, they were to look for clothes that needed to laundry and carry them to the downstairs laundry room. If they were on the first floor and going up to their rooms, they were to look for laundered items or other things that had a second-floor destination, they should take the items with them as they went up the stairs; they were making the trip, anyway.

With the one idea, their unconsciousness of a cluttered house now became a conscious effort to help keep a manageable household.

The Bible teaches we are to be aware of other people and the influence we have on them. Parents are role models. The Psalmist said, “Teach a youth about the way he should go; even when he is old, he will not depart from it.” (Proverbs 22:6, HCSB)

Titus wrote, “in everything. Make yourself an example of good works with integrity and dignity in your teaching. Your message is to be sound beyond reproach, so that the opponent will be ashamed, having nothing bad to say about us. (Titus 2:7-8, HCSB)

When people know of the need of a friend to meet Jesus, they are obligated and commanded to introduce them. “No one can become fully aware of the very essence of another human being unless he loves him.” Viktor E. Frankl